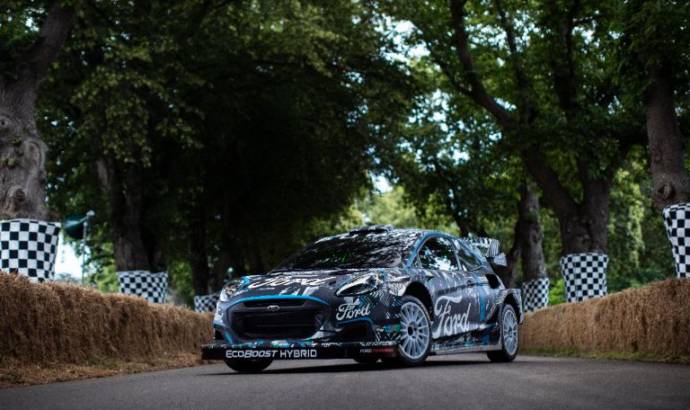 Ford Puma will be ready for 2022 WRC participation

Ford is using the expertise it gathered in the WRC to launch a new model that will follow in the footsteps of the current Fiesta. Starting in 2022, Ford will use another car for its participation in the WRC.

The M-Sport Ford World Rally Team (WRT) unveiled a prototype of the new Puma Rally1 rally car, which will help herald in an exciting new age of electric racing in the FIA World Rally Championship (WRC) beginning in 2022.

M-Sport Ford confirmed earlier this year its commitment to a new three-year deal that would bring hybrid technology to the top tier of global rally competition. The sophisticated new plug-in hybrid engine will give competition-level performance as well as the capacity to travel between stages on pure-electric power through towns, cities, and service parks.

The hybrid system of the Puma Rally1 works on the same principles as the Puma EcoBoost Hybrid road car. The powertrain captures energy normally lost during braking and coasting and stores it in a battery, which can power an electric motor to improve the fuel efficiency of the road car or provide a performance boost – in the case of the Puma Rally1, up to 100 kW for multiple boosts of up to three seconds during competitive driving.

The battery pack, like the plug-in hybrid technology available to Ford customers on vehicles such as the Kuga Plug-In Hybrid, can be recharged using an external power source at service points between stages, with a recharge taking about 25 minutes. The hybrid system, which weighs 95 kg (209 pounds), is liquid- and air-cooled and encased in a ballistic-strength shell to withstand the impact of debris and g-forces in the event of an accident. 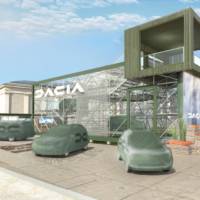 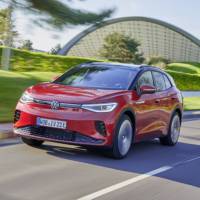