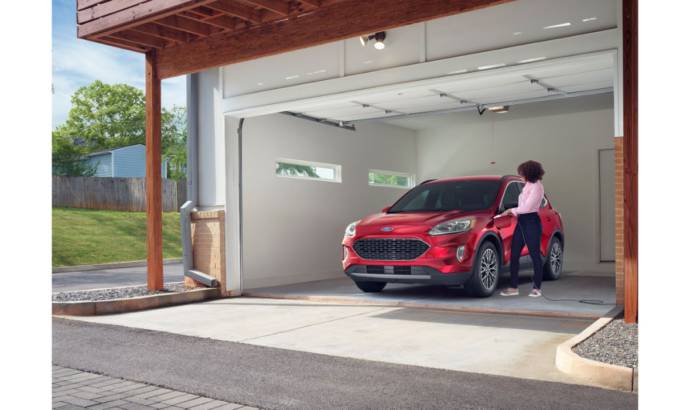 Ford Escape is now available with a solution for those who want efficiency. Now you don’t need a Prius to be hybrid. You can have a Ford. Even a Ford Escape, because there is now a plug-in hybrid.

Escape Plug-In Hybrid has plenty of room for passengers and cargo thanks to the smart placement of its liquid-cooled, 14.4-kilowatt-hour lithium-ion battery below the second-row seats, rather than occupying a significant portion of the cargo area.

Hybrid models feature four modes that allow customers to select the setting most suitable for their individual needs.

SEE ALSO:  Ford Puma can be ordered with a double-clutch transmission 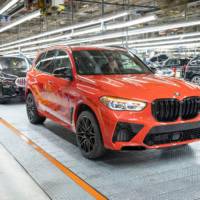 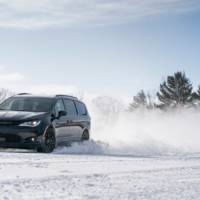