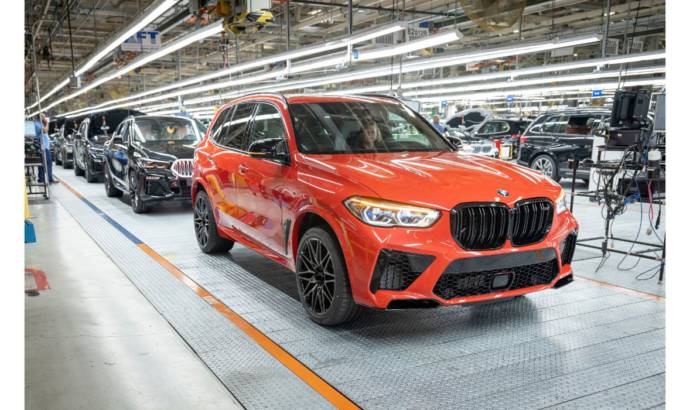 BMW built 5 million SUV’s in US

When you buy a BMW SUV, the car comes from US: Not many Europeans know that. Because BMW is not promoting so much its Spartanburg US plant, where cars like X3, X4, X5, X6 and X7 models are created.

But now there is an important milestone: the five millionth BMW built in the United States. The historic vehicle is a Toronto Red Metallic BMW X5 M Competition equipped with a 617-horsepower M TwinPower Turbo V-8 engine, Silverstone Full Merino Leather interior and 21/22-inch M Star-spoke bi-color wheels. Due to its historic significance, this X5 M Competition will remain at the factory and become part of the BMW historic collection.

The South Carolina plant also celebrated two important milestones last year – 25 years of production and a record year of 411,620 vehicles built. In 2019, Plant Spartanburg led the nation in automotive exports by value for the sixth consecutive year, with a total export value of approximately $9.6 billion. Nearly 70 percent of the plant’s total production was exported from 2010 – 2019.

BMW Manufacturing is the global center of competence for BMW Sports Activity Vehicles and Coupes. Over the years, through continuous investment which now totals more than $10.6 billion, the factory has been expanded six times to more than 7 million square feet. The plant employs more than 11,000 people who build BMW X3, X4, X5, X6 and X7 models for the U.S. market and the world. 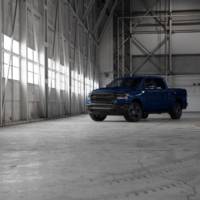 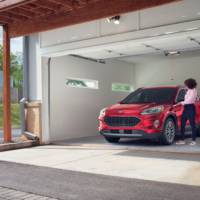