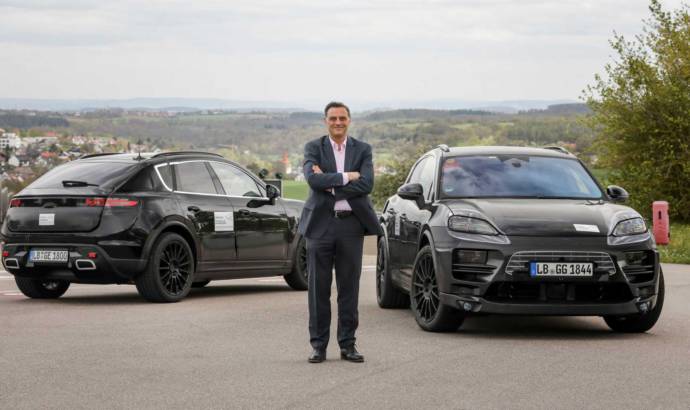 Porsche is working on a new electric car. This time it is not a new version of the Taycan, as the new electric model will be an SUV.

It will be a Macan EV and it has been confirmed by the German car manufacturer in 2020, so this isn’t a surprise. But now, the guys from Porsche have published some exterior shots of the Macan EV prototypes.

According to Porsche, the engineers have started the development process and dynamic testing on public roads. The new Porsche Macan EV will be unveiled sometime in 2022 and it will be based on the new PPE electric vehicle architecture developed with Audi.

The official market launch of the car will take place in 2023.

In order to keep the fans happy, Porsche has confirmed that next year we will see a new version of the combustion-powered Macan. 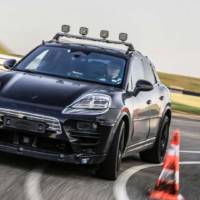 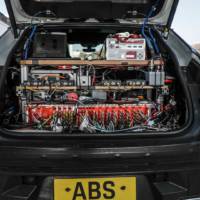 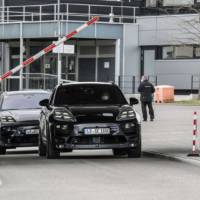 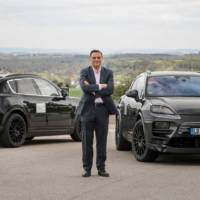 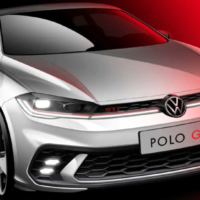 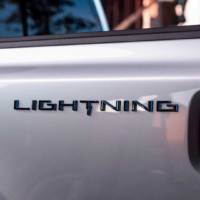