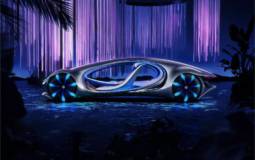 Mercedes-Benz is taking CES Las Vegas by surprise, offering a special concept, named Vision AVTR, which is inspired by Avatar movie. Mercedes-Benz VISION AVTR – inspired by AVATAR is the result of an unprecedented global partnership between one of the most innovative brands in the entertainment industry and the eighth most valuable brand in the… 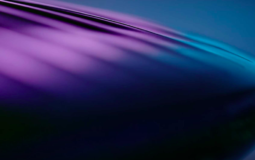 Mercedes-Benz has published a teaser video for the concept debuting at the 2020 Consumer Electronics Show. For now we don’t have details of the name of the prototype, but the latest annoucement sais that “The awakening has begun”. We also know tht the new concept car is taking inspiration from “one of the most innovative… 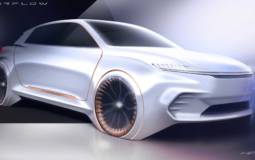 Chrysler Airflow Vision Concept will be unveiled at CES

Chrysler has published a teaser picture with the upcoming Airflow Vision Concept. According to the US-based car manufacturer, the prototoype will be unveiled during the 2020 Consumer Electronics Show. The car takes its named from the Chrysler Airflow sedan of the 1930 and the concept relies on the “dimensions and flat load floor of the… 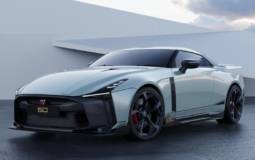 Nissan GT-R50 by Italdesign to be available in 2020

Good news for those wanting to buy an exclusive supercar next year. The car we are talking about is based on one of the most popular sportscars of the decade. The first customer model of the Nissan GT-R50 by Italdesign will go on display at the Geneva Motor Show* in March, before deliveries of the… 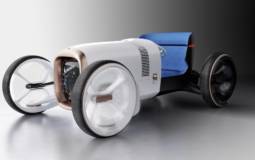 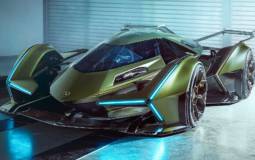 Polyphony Digital has prepared an important update for the Gran Turismo Sport video game. Lamborghini was one of the car manufacturers that has decided to work close with the developers in order to come with a special project for the fans. As a result, Lamborghini unveiled the Lambo V12 Vision Gran Turismo. This impressive hypercar… 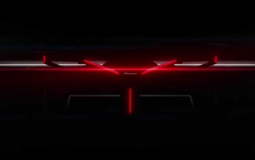 Later this month, Polyphony Digital will release a massive update for the Gran Turismo Sport video game. According to the developers, some of the car manufacturers have agreed to work with the engineers in order to come out with some interesting virtual concepts. Lamborghini is one of them and according to the Italian car manufacturer,… 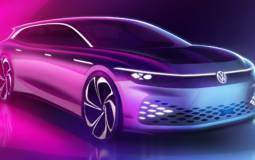 Volkswagen has big plans in the electric segment. The first car that was unveiled in the new era was the ID.3, a hatchback which is already available in all markets. Now, Volkswagen announced a new concept car that will spawn a production model. Its name is ID Space Vizzion Concept and it will be showcased… 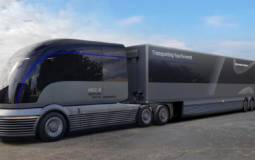 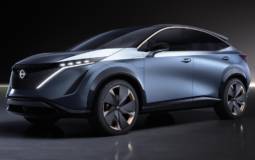 Nissan Ariya is a new concept for the future

Nissan has a long tradition when it comes to SUV and crossovers. Now it honours this tradition with a new concept, recently unveiled.