Home / Car News / BMW teases the upcoming iDrive. It will be unveiled during CES 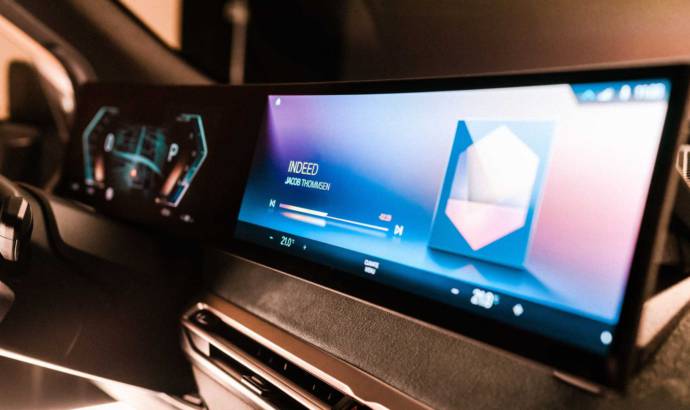 BMW teases the upcoming iDrive. It will be unveiled during CES

Well, well. What is going on here? Another BMW – Mercedes war? It might be. A few days ago, Mercedes-Benz unveiled the all-new MBUX Hyperscreen, the infotainment system and the displays which will be used in the new EQS flagship electric sedan.

Today, BMW made its move. The Bavarians have announced a new version of the iDrive infotainment system. It will be showcased during the 2021 Consumer Electronics Show, and according to BMW, the latest version of the software will be able “to transport driver-vehicle interaction into a new digital and intelligent age.”

The new system will be used for the first time in the upcoming electric SUV BMW iX.

The new iDrive uses a pair of screens and a main control positioned on the center console. But for now, BMW didn’t disclose any other details about the system. 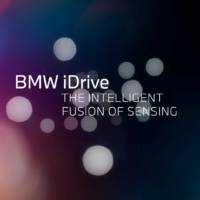 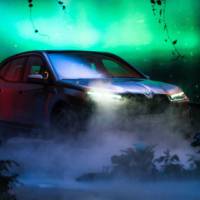 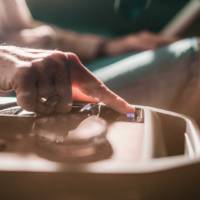 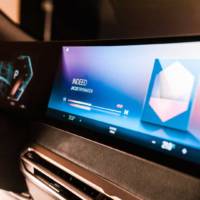 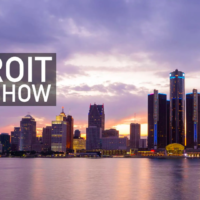