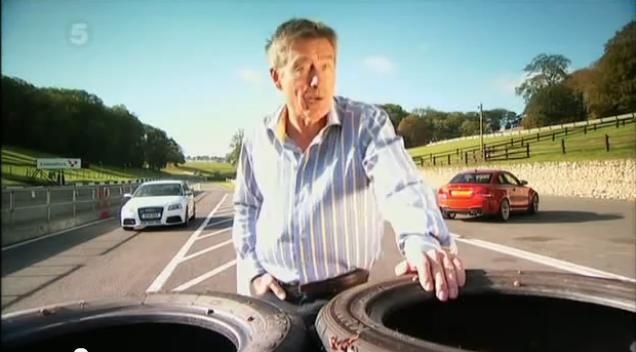 The Brits from FifthGear have created the ‘hot hatch battle of the year’ in which the BMW 1 Series M is put to the test against the Audi RS3.
In order to decide which is better, Tiff Nedell has brought  triple British Rally Champion, Mark Higgins to the show, and after they took the cars for a lap around the race track these are their results.
Keep in mind that both these German models are priced at 40,000 GBP, pack 335 bhp and produce the same level of torque.
The Audi RS3 managed to achieve a respectable lap time of 1:44.8, despite the fact that Higgins experienced lots of understeer while driving it, while the BMW 1 Series M was almost 3 seconds faster, completing the lap in 1:41.9. 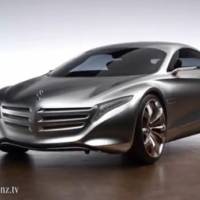 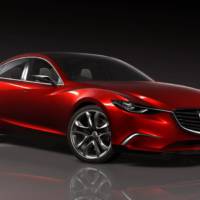