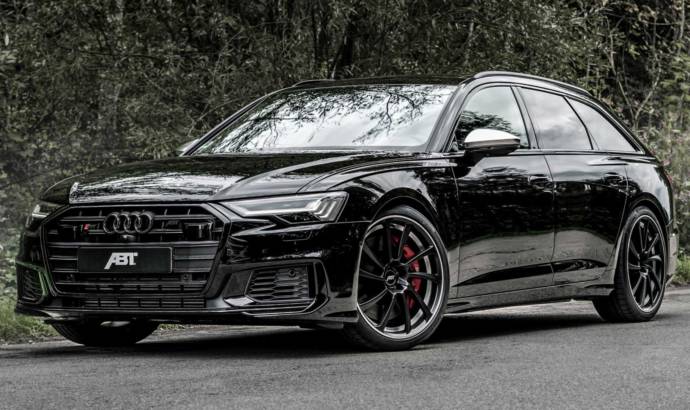 Audi S6 Avant got a performance pack from ABT

A few months ago, Audi unveiled new generations for the S6 and S7. For the first time, the executive class Audi S Series models are welcoming TDI power into their ranks: the new Audi S6 and S7 join the recently reinstated SQ5 in offering a V6 TDI.

Thanks to an electrically powered compressor working with a 48-volt primary electrical system, the new MHEV models combine characteristic TDI economy with exceptional throttle response which can be fully exploited with the help of S sport suspension with damping control, dynamic all-wheel steering and the option of ceramic disc-assisted braking.

An impressive 700 newton metres (516.3 lb-ft) of torque available across an engine speed range of 2,500 to 3,100 rpm is there. Pairing an electrically powered compressor with a 48-volt primary electrical system for the first time, this takes the 3.0-litre V6 TDI’s total power output to 350 horsepower, which is transmitted via the eight-speed tiptronic automatic transmission to the quattro all-wheel-drive system.

Thanks to the ABT Engine Control unit, the power delivered by the engine is up to 378 horsepower and 760 Nm peak of torque. ABT said the not to 100 km/h run is done in less than 5 seconds for the sedan and in 4.9 seconds for the Avant model. Also, ABT Sportsline also said that the engine control unit can be ordered for the S7 model but they haven’t gave us details about the new performances. 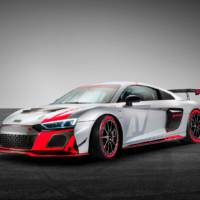 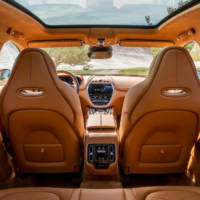