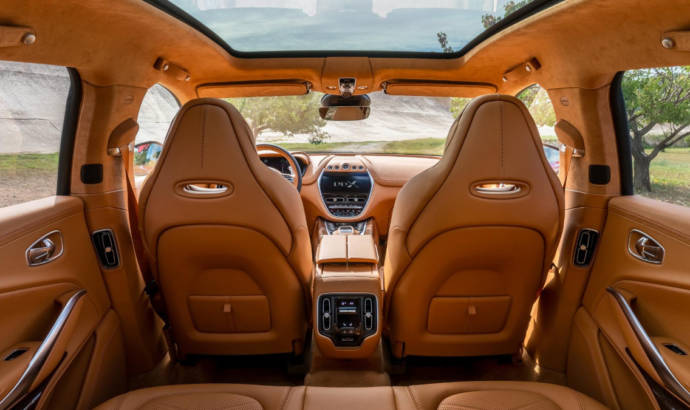 Aston Martin will soon unveil its first SUV. Its name is DBX and it will be showcased on 20th November during a special event in China.

In order to calm down the fans, Aston Martin has decided to give us a first glimpse of the interior. The Aston Martin DBX will feature a 2+2 configuration and will come with sport seats in the front. There is leather everywhere and it will come with some modern technologies.

Until now we know that the Aston Martin DBX will be equipped with a V8 4.0 liter petrol unit that delivers 550 horsepower.

The picture published by Aston Martin also come with another announcement: the price. According to the British car manufacturer, the car will cost $189,900 in the USA. 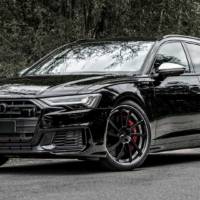 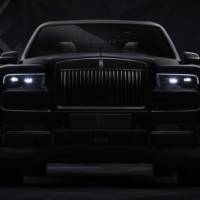