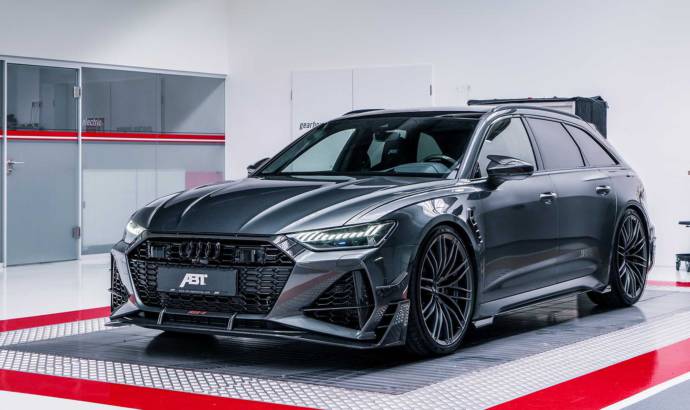 A couple of weeks ago, ABT Sportsline has developed the RS7-R project based on the current Audi RS7 Sportback. Now it is time for another special project signed by ABT.

On the outside we see a new splitter, modified side skirts, a new rear wing and a new air diffusers. There are special 22 inch alloy wheels and that’s that for the exterior. 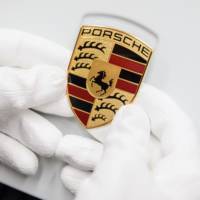 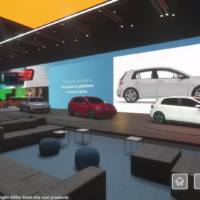 NEXT 12 Apr 2020
This is Volkswagen's stand which was supposed to be seen in Geneva. Now is virtual