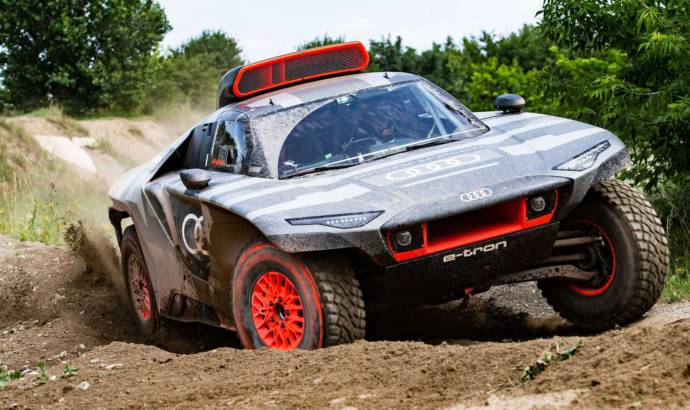 A few months ago, Audi announced that its engineers would prepare a car for the 2022 Dakar Rally. Also, the Germans said that the car would be electric.

Today we have the result. Its name is Audi RS Q E-Tron and it is, to be honest, an electric car with a range extender. Aside from the two electric motors mounted on the front and rear axles, the car uses a TFSI petrol unit borrowed from DTM. But no matter what, this unit will only produce electricity for the electric motors and will not power the wheels.

According to Audi, this engine operates at a particularly efficient range to lower emissions to fewer than 200 grams of CO2 per every kWh fed to the battery.

The car also features a third motor-generator unit (MGU) to recharge the battery while the RS Q E-Tron is being pushed hard.

The RS Q E-Tron uses a 50 kWh battery pack and it has a maximum power of 670 horsepower. Also, according to Dakar regulations, the vehicle must have a weight of at least 2,000 kilograms. 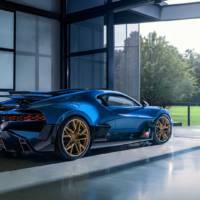 PREVIOUS 25 Jul 2021
This is the last Bugatti Divo 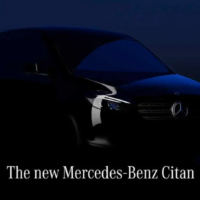