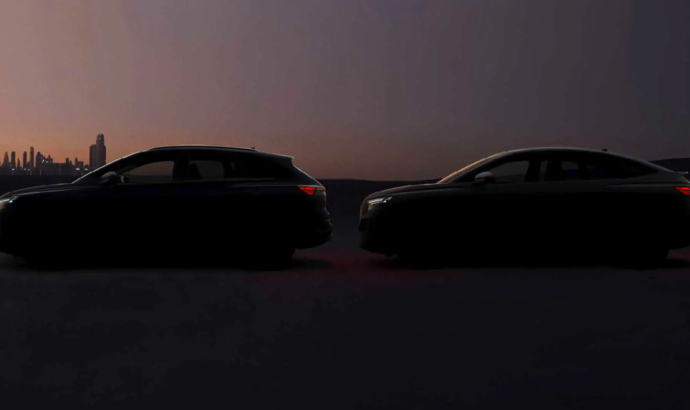 Until now, all we know is that the Q4 e-tron will be based on the MEB platform and it will be the first Audi built on this architecture. It is the same platform used by the current Volkswagen ID.3 and ID4. and it was especially developed for electric cars.

Now, the German car manufacturer has published the first teaser of the upcoming Q4 e-tron model. And there is also a surprise. Audi will also unveil the Q4 e-tron Sportback, the coupe-like variant of the SUV.

SEE ALSO:  Audi RS3 Sedan is the fastest compact car around the Nurburgring

The official premiere will take place on April 14 and we expect to see the same batteries and electric motors found on the current Volkswagen ID.4. 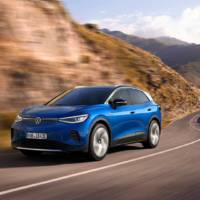 PREVIOUS 04 Apr 2021
Volkswagen ID.4 deliveries started in the US 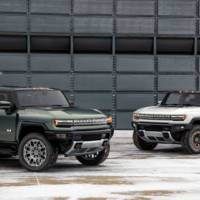