Home / Car News / Volkswagen ID.4 deliveries started in the US 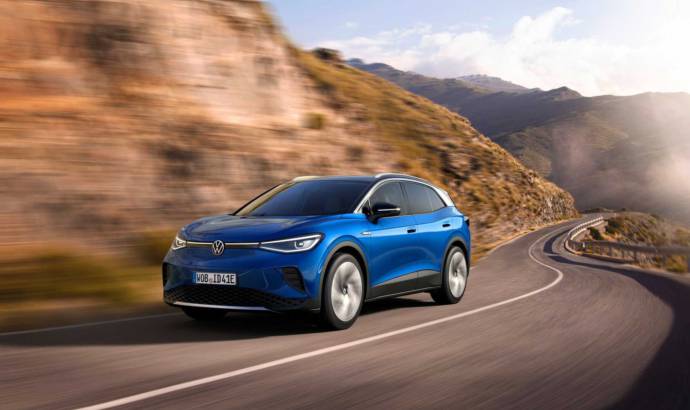 Volkswagen ID.4 deliveries started in the US

Back in 2020, Volkswagen unveiled the all-new ID.4. It is the first electric SUV developed by the German car manufacturer and the second car built on the MEB platform. Basically, it is an SUV variant of the ID.3.

A few weeks ago, Volkswagen announced that the ID.4 deliveries have started and now we have the first result for the US market.

According to the result in March, Volkswagen delivered 474 ID.4 units in the US. It’s not particularly impressive, but keep in mind that deliveries began in the last days of March, so expect to see four-digit registrations in the coming months.

By the end of the year, we expect to see more than 10,000 ID.4 units registered per month, as the car will benefit from the 7,500 USD federal tax credit. 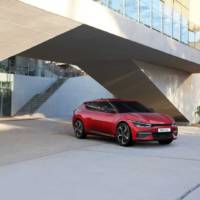 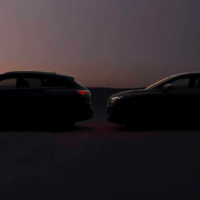