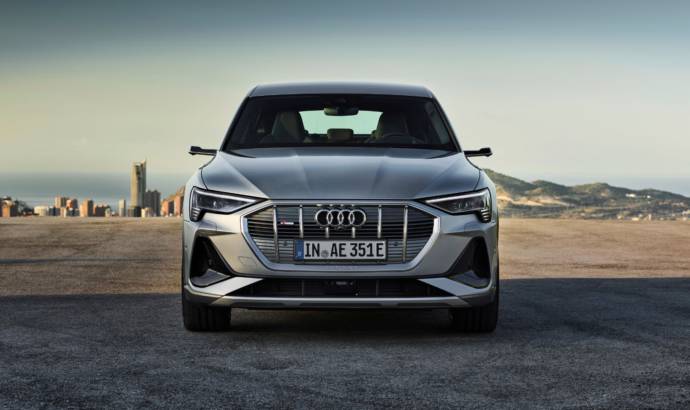 In this very moment, the electric line-up of Audi is made out of two models: e-tron and e-tron Sportback. But the situation is about to chage because Audi published a few details about the S performance variant of the models.

The new Audi e-tron S and e-tron S Sportback will be soon unveiled and, for the first time, the German car manufacturer decided to put three engines. Two are at the back and one at the front.

Both electric SUVs are using the same 95 kWh battery pack, but the German car manufacturer haven’t disclosed the range.

On the performance side, the e-tron S and e-tron S Sportback can run from not to 100 km/h in just 4.5 seconds, one second quicker than the standard versions. 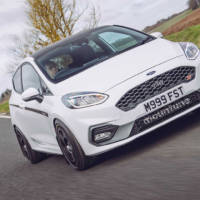 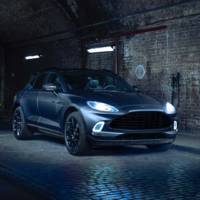