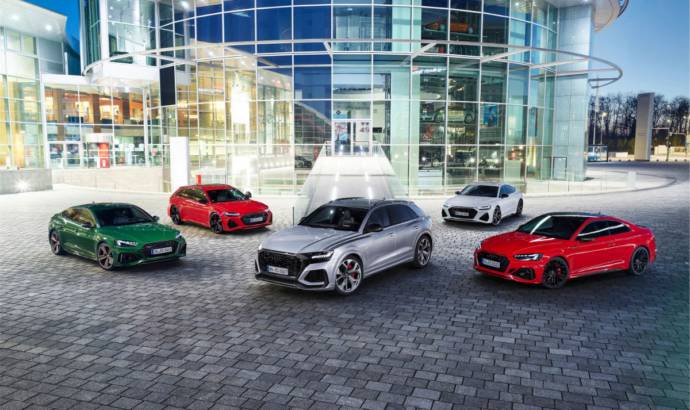 Audi wants to gain more clients for its RS division and decided to detail the developing programme of its performance cars. As you would expect, part of this programme is the famous Nordschleife.

The 20.832-kilometer course is among the most challenging worldwide and every single meter is truly a tough challenge. More than 80 percent of the course is driven with full power. With maximum load applied in fast motion, every kilometer on this course equates to multiple kilometers of regular road operation. 8,000 kilometers of endurance testing on the North Loop easily equates to a car’s entire lifetime. With its high demands, the North Loop is the benchmark for every sporty car.

Frank Stippler is one of the people who know the North Loop, also known as the “Green Hell”, best. The 45-year-old was born in Cologne and lives in the Eifel region. He is connected with the history of Audi Sport like no other racing driver. His greatest accomplishments include winning the 24 Hours races of Spa in 2012 and the Nürburgring (2012 and 2019). Stippler was part of the team right from the start, when the GT3 racing car Audi R8 LMS debuted in 2009.

Stippler’s latest coup is a lap record on the North Loop, which he set with an RS Q8 in the fall of 2019. The clock stopped after 7 minutes and 42.253 seconds – attested by a notary – and the racing professional from Cologne had beaten the former best time for standard SUVs by twelve seconds.

“Every RS model undergoes at least 8,000 kilometers of testing here. The track provides us with detailed information about the durability of our parts under extreme conditions and specifics about the suspension. With the RS Q8, our main focus was on the setup of the springs, dampers, and the ESP as well as the performance characteristics of the roll stabilization and the sport differential”, said Oliver Hoffmann, Managing Director of Audi Sport.

SEE ALSO:  Audi e-tron Sportback available in US
Share this 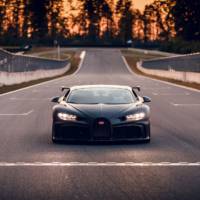 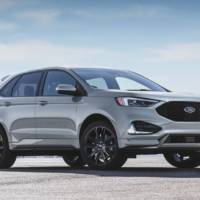