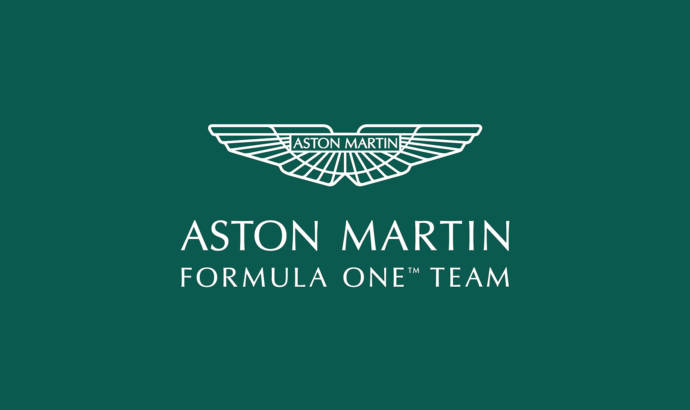 Formula 1 remains one of the most attractive shows on the planet and the pinnacle of every car manufacturer who wants some recognition in motorsport. The Aston Martin name is back in Grand Prix racing for the first time in six decades. The Aston Martin Formula One Team will make its race debut in Melbourne, Australia, on 21 March 2021, marking a return to top-flight single-seater competition for the luxury carmaker.

The British marque has enjoyed great success in sportscar racing in recent years, highlighted by multiple class victories at the 24 Hours of Le Mans and now the time has come for Aston Martin to commit to the most famous of all motorsport arenas: Formula 1.

Aston Martin understands the power of Formula 1 when it comes to brand awareness. Much work has already been done via the company’s title sponsorship of Red Bull Racing, but Aston Martin will now take this to new heights as it joins the F1 elite as a manufacturer. 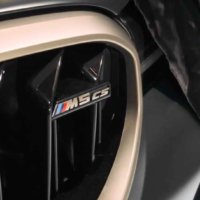 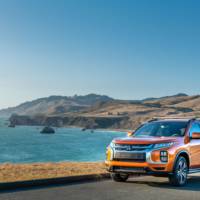