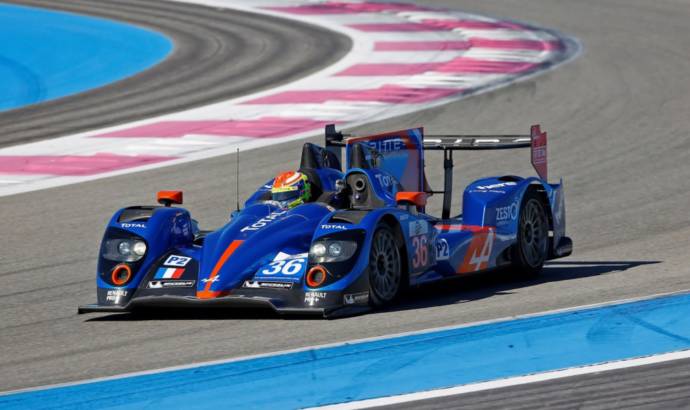 Alpine just unveiled their n°36 race car a couple of weeks ago, but know the company changed the name of the car.

Now, the car is dubbed "Alpine A450", and as Renault Group put it, the name is a tribute to the Alpines which raced at Le Mans in the 1970s.

As Renault’s Chief Operating Officer, Carlos Tavares, explained: "The name Alpine A450 stood out as a natural choice for this prototype which will contest the ELMS and the Le Mans 24 Hours. It pays tribute to the A441, A442 and A443 which raced at and – in the case of the A442B – won at Le Mans in the 1970s. The figure ‘50’ symbolizes the fiftieth anniversary of Alpine’s first official entry for the Le Mans 24 Hours.

The A450’s racing debut will be celebrated at the Silverstone racetrack in the United Kingdom this weekend, on April 13, and the drivers will be: Nelson Panciatici and Pierre Ragues. 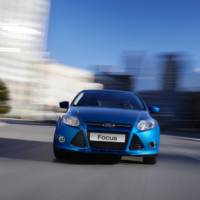 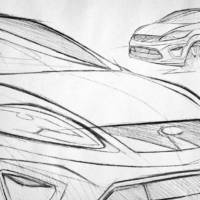