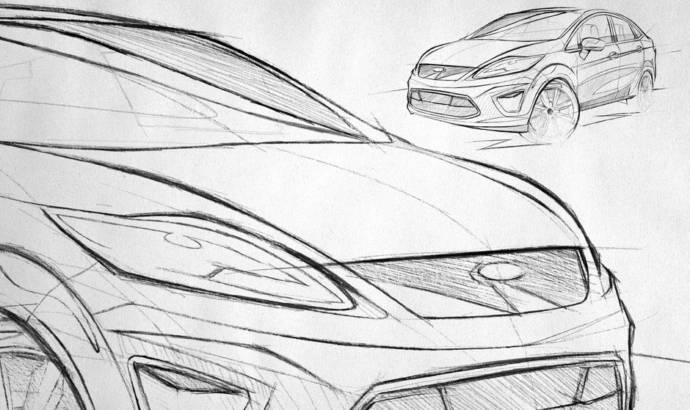 Ford will present its strongest auto show line-up ever in China with 23 vehicles on display, including the all-new Ford Mondeo, and Ford Fiesta ST.

The all-new Ford Mondeo based on Ford’s new global design language, will appear for the first time at an auto show in Asia; the Ford Fiesta ST will make its Asian debut, expanding Ford’s performance vehicle offering in China.

Industry exclusive inflatable rear seatbelts and the award winning SYNC with MyFord Touch Mandarin system will be showcased alongside Ford’s other innovations in vehicle technology. 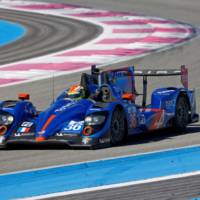 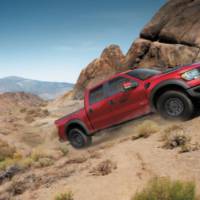