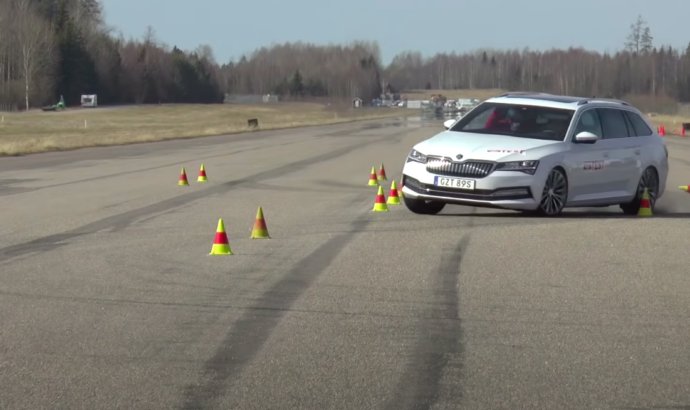 I’m pretty sure that if you are a petrolhead you have heard one in your lifetime about the dreaded Moose test. This test is conduced by the guys from Teknikens Värld and apparently, each year they are putting the Not approved sign on quite a few modern models.

The Moose test was designed to see if the car has a dangerous behavior while avoiding an object or some other stuff that can appear suddenly in front of you.

The test made at 70 km/h revelead that Skoda Superb iV can’t make it. Also, the Volkswagen Passat GTE did not make it (the test was passed at 68 km/h, but that was all). We said that was all just because some other cars are tested at speeds of up to 80 km/h.

SEE ALSO:  A new teaser picture of the new 2023 Volkswagen Amarok
Share this 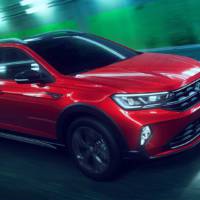 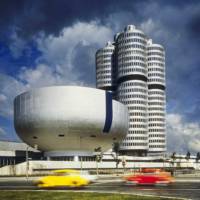