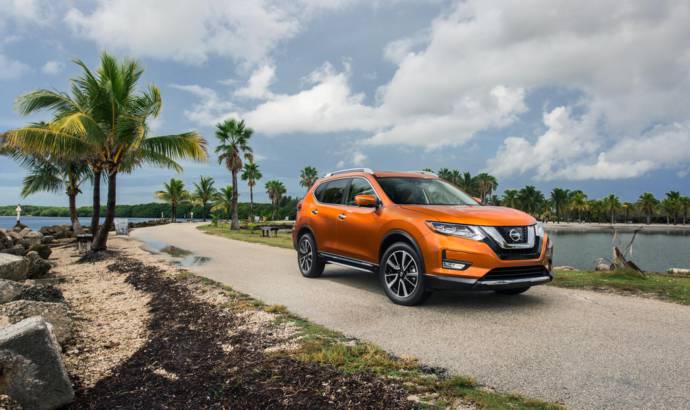 Recently revised to be more appealing for the US customer, the current generation Nissan Rogue can already be ordered. Nissan announced U.S. pricing for the new 2017 Rogue crossover, which is on sale now at Nissan dealers nationwide. Pricing starts at $23,8201 for the Rogue S front-wheel drive model.

The Nissan Rogue has been updated for the 2017 model year with fresh exterior and interior treatments, Nissan Safety Shield technology including available Forward Emergency Braking with Pedestrian Detection, and the first ever Rogue Hybrid model.

Nissan has also announced that it will produce a limited-volume version, named the "2017 Nissan Rogue: Rogue One Star Wars Limited Edition," for the U.S. and Canadian markets. The vehicle makes its global debut at the 2016 Los Angeles Auto Show in November.

All 2017 Rogue models (non-hybrid) are equipped with a responsive 2.5-liter 4-cylinder engine rated at 170 horsepower and 175 lb-ft of torque. The engine is matched with an advanced Xtronic transmission with standard Sport Mode and Eco switches. 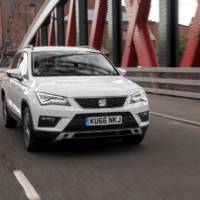 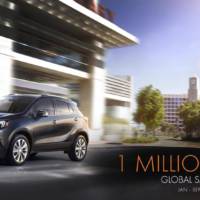