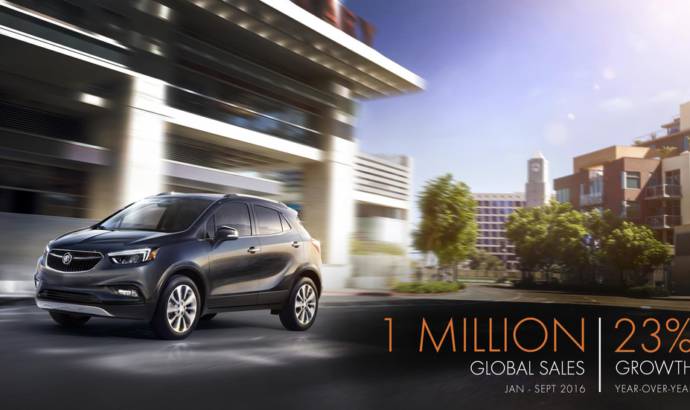 Buick is a very popular brand in America, but also on other global markets. Otherwise you can not explain how the GM brand managed to deliver 1,046,746 vehicles for 2016. At no other point in the brand’s 113 years of business has this milestone been reached so quickly. Compared to the same span in 2015, nearly 200,000 more customers have taken delivery of a new Buick car or SUV.

Buick’s year-over-year growth of 23 percent is the highest in the industry for major brands selling vehicles in both North America and China. With three months left in the year, Buick is on track for its fourth consecutive all-time global sales record.

Buick currently ranks as the second-largest passenger-car brand in China and outsells key competitors including Acura, Audi, Infiniti and Lincoln in North America. In the U.S, year-to-date retail sales are the highest in 11 years.

Buick’s modern, smart SUV lineup is fueling the nameplate’s international growth. The compact Envision is on pace for more than 200,000 global sales in its second year in the market. Sales in North America began in May and demand has been strong, with Envisions averaging just 23 days on dealer lots. That’s far below the industry average of 65 days.

The Encore small SUV has increased its global sales each year since its launch less than four years ago and had its best U.S. sales month ever in September with 7,197 deliveries. 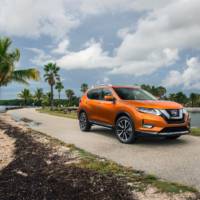 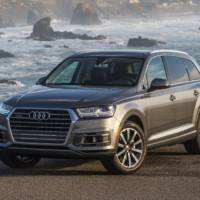