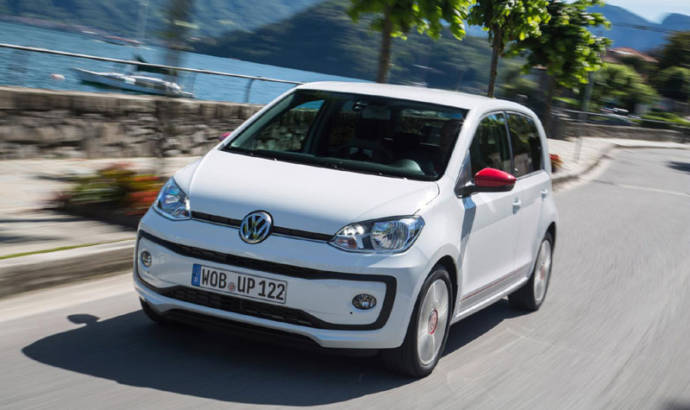 Launched for the first time in 2011, the current Volkswagen up! needed some fresh air. The revised version was already unveiled a month ago and now is ready to be ordered in the UK.

Opening for order at Volkswagen Retailers nationwide 21 July, the revised up! has an enhanced exterior design, the option of a new 1.0-litre TSI turbocharged engine offering up to 90 hp (available to order from August), and extra equipment as standard. There is also a broader range of exterior colours, decals and roof colours together with a large number of interior personalisation options.


The number of up! exterior paint colour options has increased from 10 to 13 and, of these, seven are new colours including ‘Costa Azul’, ‘Honey Yellow’ and ‘Savanna Gold’.  The roof of the new up! can be coloured separately, via the new Roof Pack, in either black, white or ‘Urano Grey’. The Roof Pack also adds colour co-ordinated door mirrors and 65 per cent tinted rear side windows.

The range opens with the Take up!: a car that includes the ‘Composition’ infotainment system, remote central locking, electric front windows and driver’s seat height adjustment.  Those features alone are worth around £465 when compared to the equivalent spec on the previous model and yet the list price for the entry-level car is a mere £20 more than before at £8,995.

The next model in the range is the Move up!, which adds 15-inch ‘Fortaleza’ alloy wheels, a colour infotainment touch-screen with the ‘Composition Phone’ system and Bluetooth connection. Combined with four additional speakers.

The High up! has the ‘Calzone’ design of 15-inch alloy wheels, a navigation interface and elegant ambient lighting mounted in the dash. The multi-function steering wheel allows the driver to access key controls – such as the radio 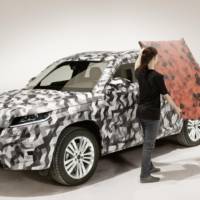 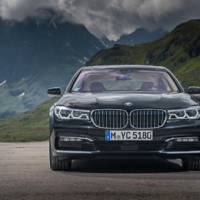