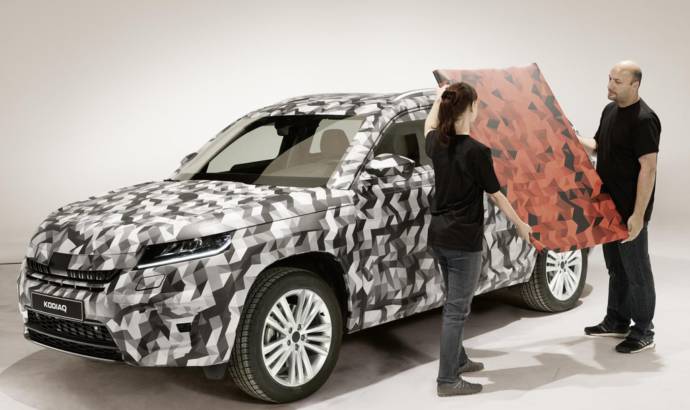 Skoda Kodiaq to make an appearance during Tour de France

Everyone knows Skoda is one of the most conscious partners when it comes to cycling. The Czech manufacturer supports Tour de France and other competition. This year, in order to benefit from the awareness a competition like Tour de France offers, Skoda will showcase the Kodiaq SUV.

The prototype will be heavily camuflated and is currently in intense preparations for its appearance in the last stage of the Tour de France from Chantilly to Paris. Sporting a new image, the car is going to lead the pack along the legendary Champs-Elysées boulevard to the finish. And it will be carrying a truly prominent driver: the Irish former professional road racing cyclist Stephen Roche, winner of the Tour from 1987.

It took four specialists 120 hours to apply close to 21 m2 of foil on the new Kodiaq, adjusting it visually to the Tour‘s Red Car, the Corrida Red Skoda Superb. The Red Car serves as a mobile control centre of the Tour de France and is used by the race Director Christian Prudhomme.

The Kodiaq will make its run at the Tour de France still in disguise before showing itself to the world for the first time during its Berlin premiere on 1 September. A few weeks later it will be introduced at the Paris Motor Show.


With 4.7 metres in length the SUV offers the largest boot space in its class and a customizable third row of seats. Extensive connectivity options, modern driver assist systems and future oriented infotainment are among the many highlights of the new Kodiaq, which will go on sale in early 2017. 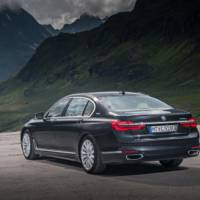 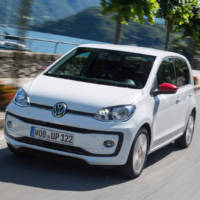