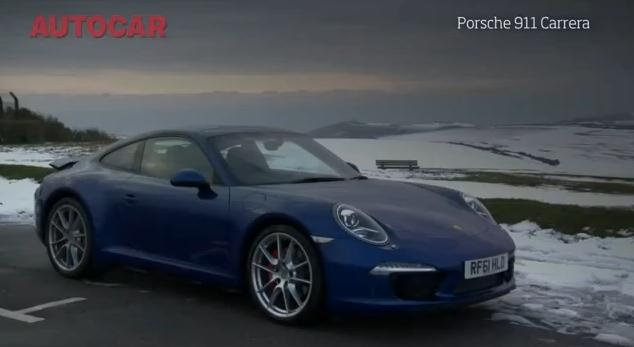 The Americans from Motor Trend have given a pretty accurate description of what the new 911 Carrera S is all about, and if you’ll check out our previous post where they compare it against the Chevrolet Corvette Grand Sport you’ll understand what we mean.
Now its time to find out what the Brits from Autocar think about the new generation 911, and in this case we are talking about a test drive conducted on UK’s Beachy Head Road.
As for the details you’re probably familiar with everything about the new 911 by now, and the fact that the car rides on an all new platform, it is longer, roomier, more refined, with a great throttle response and steering that has been improved even further.
Just like Motor Trend, Autocar thinks the new Porsche 911 is definitely the best 911 ever, with the British journalist claiming that life for automakers such as Aston Martin has just gotten an awful lot more complicated. 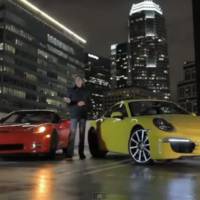 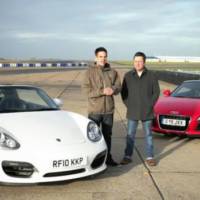