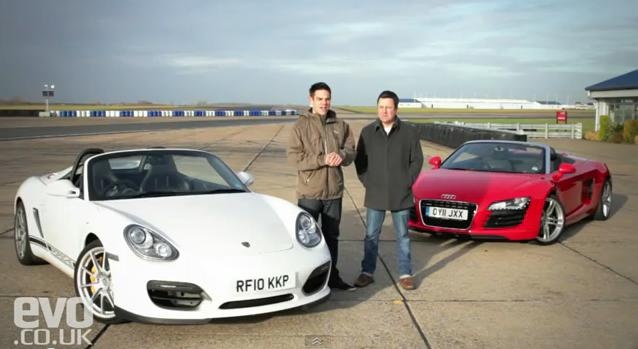 This is not one of those times when we tell you that you need to follow the jump and hit play in order to find out which car crossed the finish line first.
We will get straight to the point and tell you that in comparison test created by EVO involving the Audi R8 Spyder V8 and the Porsche Boxster Spyder in a race against time around the track, it was the Boxster who emerged as the faster machine.
It is also one of those times when we understand how beautifully balanced the Porsche models are, considering the fact that in this particular comparison the Audi R8 seemed to have an advantage. We say that because the R8 Spyder V8 generates around 100 HP more than the Boxster Spyder, while its total output of 430 HP gets channeled to all-four wheels instead of just the rear wheels. 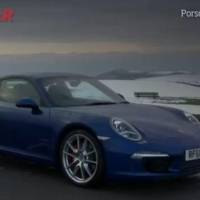 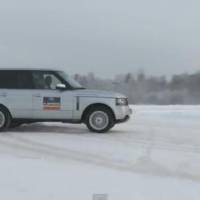