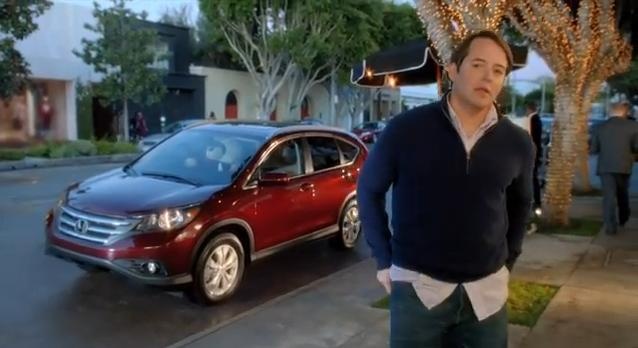 Acura has recruited Jerry Seinfeld and Jay Leno for the NSX Super Bowl Ad, while Honda contacted Matthew Broderick to help them promote the 2012 CR-V during the Big Game.
Honda’s Super Bowl spot could easily be called a short sequel for "Ferris Bueller’s Day Off" as the footage lasting 2 minutes and 25 second recaptures the idea from the original 1986 movie. We see Broderick calling in sick and skipping a day of work in order to enjoy life and ride in his new Honda CR-V.
There are numerous references that tie this Super Bowl ad with the original movie, so check out the clip below the jump and see how many you can find. 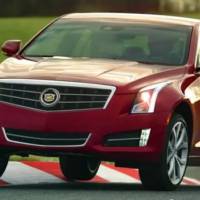 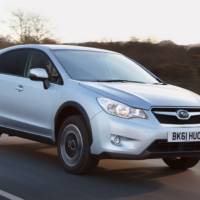