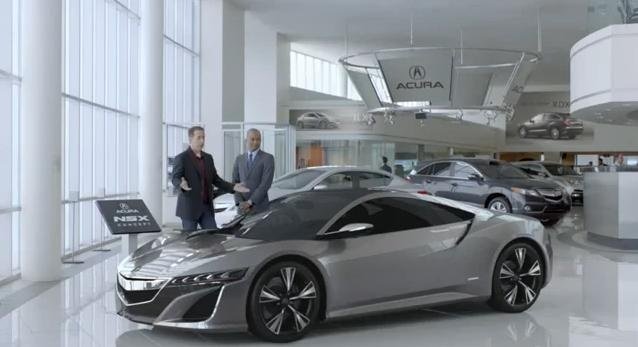 Acura is one-again confirming the market launch of the NSX supercar through this new Super Bowl ad featuring comedians Jerry Seinfeld and Jay Leno.
As you most certainly know, Seinfeld and Leno are also very passionate about cars, and as this commercial shows, they each go to great extents in order to occupy the first reservation spot for the upcoming Acura NSX which by the way is expected to go on sale in 2015.
The new NSX debuted at the North American International Auto Show in Detroit in early January as a concept with a powertrain composed from a mid-mounted V6 and a dual clutch transmission featuring a built in electric motor. 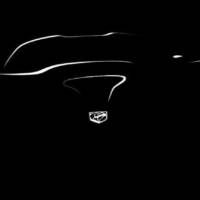 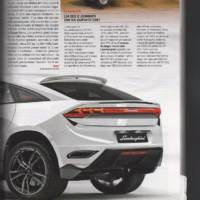