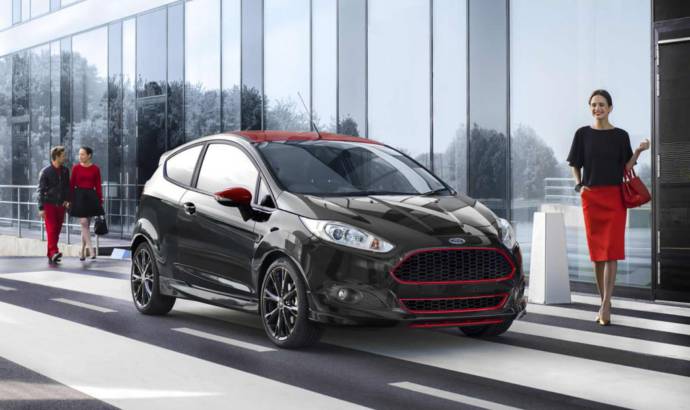 20 percent of all new Euro-spec Fords are equipped with 1.0 EcoBoost engine

Ford has announced today that one in five cars new that are sold in Europe are equipped with the 2014 1.0 liter EcoBoost engine of the year. This engine is very popular among Ford customers and in the first half of the 2014, around 120.000 cars sold across Europe were equipped with the unit.

Ford says it accounts for 20 percent of the company’s European sales and compared to the first six months of last year deliveries of EcoBoost-powered vehicles went up by more than 15 percent.

According to Ford, in the first half of the year, 47% of B-Max customers chose the 1.0 EcoBoost while 33 percent of Focus buyers have chosen this engine. In addition, 30 percent of Fiesta customers have opted for the 1.0 liter EcoBoost unit.

As you already know, Ford is offering the EcoBoost engine in 100 HP and 125 HP and they have also developed a 140 horsepower version for the Fiesta Black and Red Editions. Besides the Fiesta, B-Max and Focus, this engine can be ordered in the EcoSport, C-MAX, Grand C-MAX, Tourneo Connect, Grand Tourneo Connect, Transit Connect, Transit Courier and Mondeo (the model will be available in Europe starting this October). 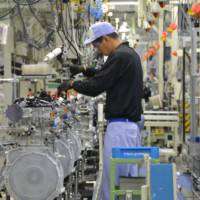 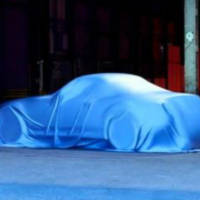