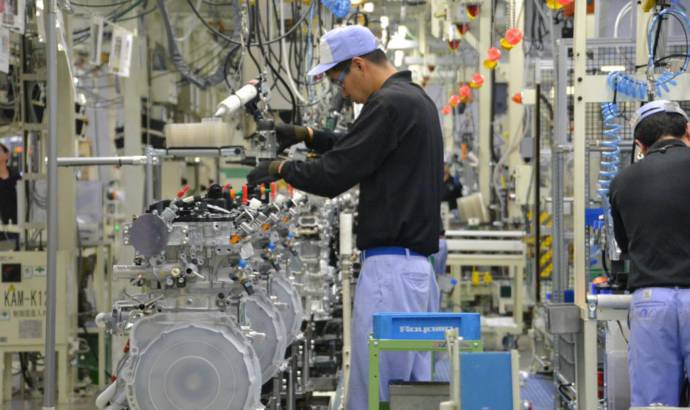 The first 2015 Lexus NX has rolled off the assembly line. The company’s first compact crossover and the first model to be offered with a turbocharged engine is assembled at the Miayata plant in Japan.

"When the Global Financial Crisis struck, we had to shut down one of our two lines. But now that we’re producing the turbo engine for the NX, the line is open again (the Kanda plant) and we’re back to full operation", said Iwao Nihashi.

According to the Japanese car manufacturer, the new NX is set to arrive at U.S. and Europe this fall and the officials are expected to become a best-seller.

"People all over the world are excited about the NX. Dealers understand its potential, and they’re asking us to give them as many as possible, as soon as possible… We believe the NX will sell well around the world, and that it will become a core model in the Lexus lineup", said President Nihashi. 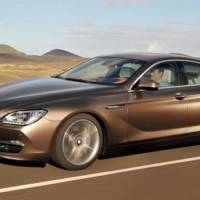 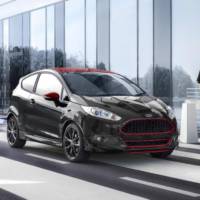