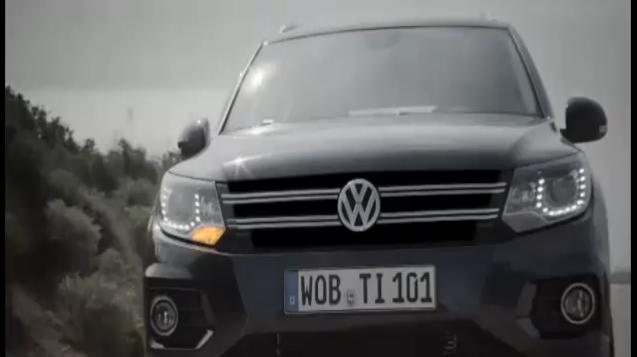 Volkswagen has released the first presentation video for the VW Tiguan Facelift, a model which brings minor mechanical changes, and a slight redesign (mainly at the front and rear where the small SUV adopts the company’s latest philosophy in terms of design).
The video emphasises on the dual nature of the VW Tiguan Facelift, given by the two version which are Track & Style dedicated to usage in the urban areas, and Sport & Style for those who give priority to activities like going off-road.
The VW Tiguan Facelift is available with numerous engine options which include petrols ranging from 122 to 210 HP and diesels from 110 to 170 HP, and it terms of pricing this new generation costs the same as the one it replaces, meaning from 24,175 Euro up.


SEE ALSO:  Volkswagen Taos launched on the US market
Source: Volkswagen
Share this 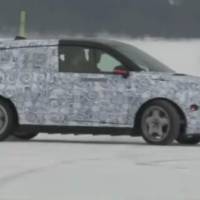 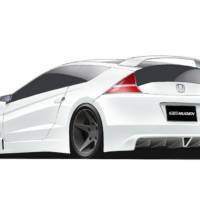