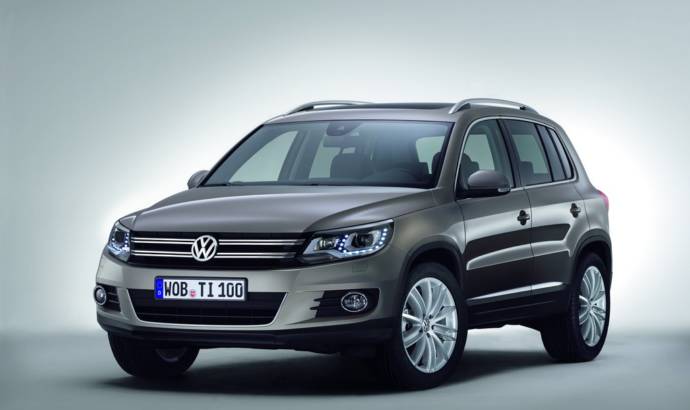 Following yesterday’s accidental leakage, the German automaker decided to make things official, and unveiled preliminary information for the facelift version 2011 Volkswagen Tiguan through a press release an a set of hi-res photos.
We’ve already discusses its design changes, so we’ll start by saying that he 2011 Volkswagen Tiguan will feature at launch a 1.4-litre TSI engine under its bonnet, rated at 122 PS (90 kW). This engine will be fitted on the Trend & Fun version, with the rest of the motorisation options, and corresponding consumption and emission levels expected to get announced during the Geneva Motor Show, where the compact SUV will have its public debut.
The 2011 Volkswagen Tiguan price in Germany will start 24,175 Euros, which is the same at the outgoing model.
Volkswagen press release :
New Tiguan: Advance sales begin weeks earlier
Prices start at 24,175 euros
Wolfsburg, 04 February 2011 – The new Tiguan is taking a great leap forward in schedule: advance sales of the technically and visually refined bestseller already begin today. The reason: Volkswagen accelerated the start of advance sales several weeks, because sustained high demand for the previous model has resulted in it being sold out. The new Tiguan’s world debut will be on March 1st at the Geneva International Motor Show, yet Volkswagen is already announcing the base price of the new Tiguan today: 24,175 euros will be the SUV’s price in Germany as a Trend & Fun version with 1.4 TSI (90 kW / 122 PS) engine. This means that the Tiguan is still at the same price level as the previous model despite numerous improvements.
The debut of the Tiguan in 2007 marked the advent of one of the great success stories in the German automotive industry. Practically from a standstill, this Volkswagen advanced to become SUV market leader in Germany. That is still true today: The German Federal Bureau of Motor Vehicles reported on 6 January 2011 that the bestselling SUV between Hamburg and Munich continues to be the Tiguan. Now, its successor is launching, and headlines about the new prototype have already appeared in some automotive magazines. The reasons for the Tiguan boom are obvious: with five stars in EuroNCAP crash testing, the Tiguan is one of the safest SUVs, and with its TDI and TSI engines it is also one of the most fuel efficient SUVs; it offers great comfort and quality as well. So, its overall price-to-performance ratio sets a new benchmark, as confirmed by numerous comparison tests in the automotive media.
The Tiguan has long been one of the most popular Volkswagens in the world. Its highest volume markets: all of Europe, Russia, USA, China, Brazil and Australia. In Germany, its average market share in the segment of compact SUVs grew to about 21 percent in the year 2010, and across Europe it was twelve percent. Globally, a total of 572,000 Tiguans have been delivered since it was first launched in autumn 2007. The Touareg’s smaller brother is now poised to continue this success story with a new look and advanced technologies. 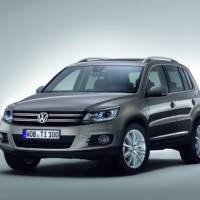 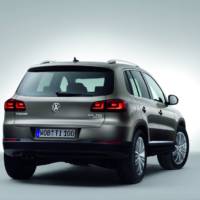 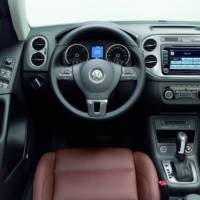 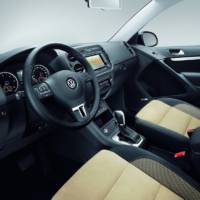 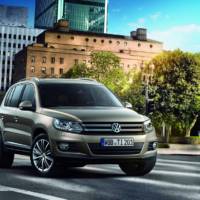 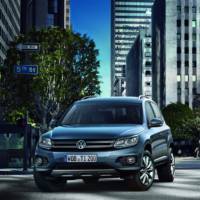 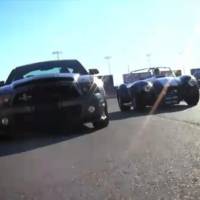 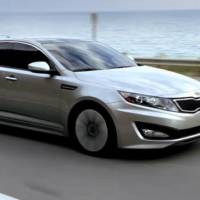