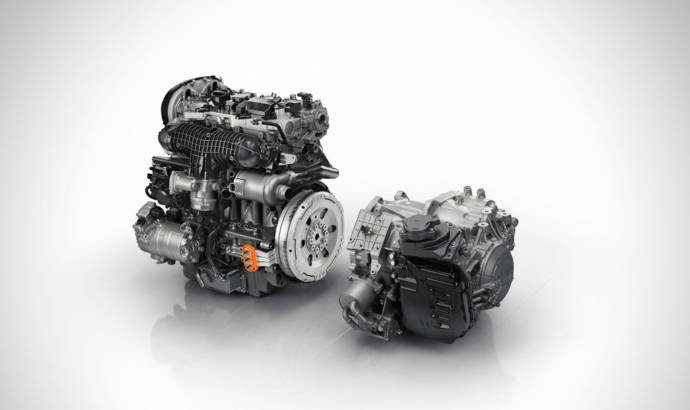 Volvo will unveil the new generation XC90 next month, scheduling a public debut during October Paris Motor Show. Until then we already have the list of engines we will found under the hood of “the most powerful and efficient car of the segment.”

Those who want a diesel will have to choose between a D5 or a D4. First will offer 225 hp, 470 Nm, best in class fuel consumption of around 6l/100 km, while the entry-level will guarantee 190 hp and 400 Nm. The average fuel consumption will be around 5 liter/100 km.
The petrol versions will be a powerful T6 and a modest but also juicy T5. The T6 will use a four cylinder petrol, delivering 320 hp and a maximum torque of 400 Nm. The T5 is already popular within the range and will deliver 254 hp and 320 Nm.
Volvo will also offer a plug-in hybrid version, found under the T8 indicative. It will use a four cylinder petrol, powering the front axle, and a 80 hp electric motor, ready to offer its instant torque for the rear axle. Together they will provide 400 hp and 670 Nm and will be able to move the car with zero emissions for 40 kilometers. 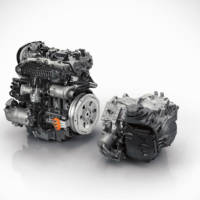 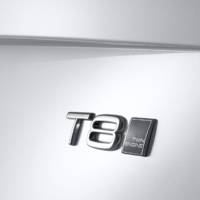 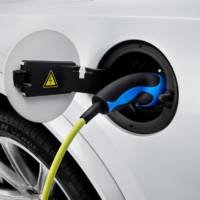 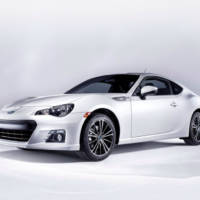 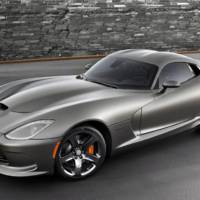