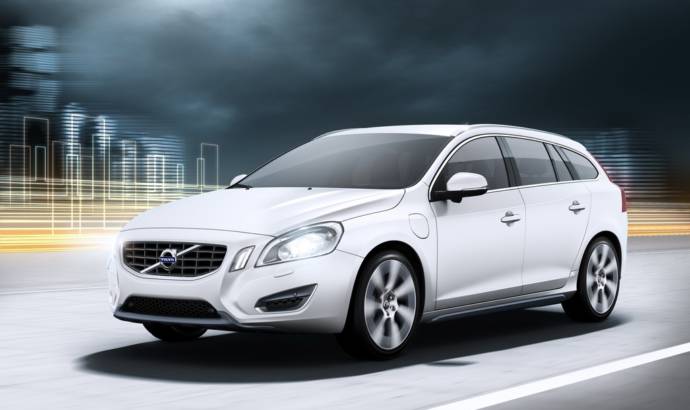 The Geneva Motor Show is right around the corner, so the Swedish automaker decided to release photos and additional details with the 2012 Volvo V60 Hybrid which will be seen in the flesh in Switzerland in less than 10 days.

The Volvo V60 Hybrid will go on sale next year, with a powertain composed from a 2.4-litre five-cylinder turbocharged diesel (215 hp / 400 Nm) plus a 70 hp electric motor which spins the rear axle and which receives its energy from a 12 kWh lithium ion battery pack.

With a combined output of 285 HP, the Volvo V60 Hybrid is able to accelerate from 0 to 100 km/h in 6.9 seconds when the ‘Power’ mode is selected, and when performance is not needed, the driver can select the Hybrid mode, and enable the car to have CO2 emissions of just 49 grams per Km (150 mpg driving range).

There is also the ‘Pure’ button, which makes the Volvo V60 Hybrid run on battery power alone for up to 50 Km (32 miles).

Volvo press release :
Volvo V60 Plug-in Hybrid will be presented at the 2011 Geneva motor show. It is a virtually production-ready car with carbon dioxide emissions below 50 g/km.

The car can be driven on diesel power alone, as a diesel-electric hybrid, or as an electric-only car – technology that no other manufacturer can currently offer.

The plug-in hybrid, which will be launched on the market in 2012, is the result of close cooperation between Volvo Cars and energy supplier Vattenfall.

“Backed by the innovative power and spearhead technological competence of two industries, we have succeeded in creating a car that is truly unique in the automotive world. I’m very proud of the fact that Vattenfall and Volvo Cars are the driving forces behind the development of transport solutions that tackle climate issues and society’s oil dependency. With renewable electricity from Vattenfall, the plug-in hybrid can be driven with minimised climate impact and local emissions. The result of the project emphasises that the future of the car lies in electrification,” says Vattenfall’s President and CEO Øystein Løseth.

Volvo Cars’ President Stefan Jacoby agrees:
“No single industry or organisation can tackle the climate challenge on its own. It is Volvo’s mission to develop carbon dioxide-lean cars, but a sustainable future must be built up jointly by everyone concerned.  This project shows how cooperation between experts in different areas takes us one step closer from individually carbon dioxide-lean products to a well-thought-out climate-smart lifestyle.”

Half the CO2 emissions, all the driving pleasure
In January 2007, Volvo Cars and Vattenfall launched an industrial partnership whose aim was to test and develop plug-in technology. One of the results of this cross-border initiative was the formation of a jointly owned company, V2 Plug-in-Hybrid Vehicle Partnership.

Both companies are jointly funding the development process. The project is now on the threshold of market introduction of the world’s first diesel plug-in hybrid. It’s a highly attractive car platform that gives the user access to the very best properties of both an electric car and a diesel-powered car: very low fuel consumption and CO2 emissions, along with a long operating range and high performance.
“In order to persuade true car enthusiasts to think green, you have to give them the opportunity to drive carbon dioxide-lean but without diluting the adrenaline kick that comes with genuine driving pleasure. This second-generation hybrid is the perfect choice for the uncompromising buyer who wants a car with superior green credentials and a thrilling drive,” says Stefan Jacoby.

In the Volvo V60 Plug-in Hybrid the buyer gets the very best properties of three distinct car types. At the touch of a button the driver can decide how he or she wants to drive.

SEE ALSO:  Volvo is going leather-free for its electric cars

The “Pure” button makes the car run entirely on electricity, giving it a range of up to 50 kilometres. Press “Hybrid” and you are driving a high-efficiency hybrid with average carbon dioxide emissions of just 49 g/km. Choose “Power” and you’ll have at your command a veritable powerplant providing a combined total of 215 + 70 horsepower and acceleration from 0-100 km/h in just 6.9 seconds.

Electric power offers a range of benefits
The new technology also underscores the fact that electric power is the future for the transport sector. An electric motor is about four times more energy-efficient than a combustion engine, and it offers several additional benefits such as far lower fuel costs, no local CO2 emissions and much quieter operation.

“The huge environmental and consumer benefits of the electric car mark it as a highly significant step forward in the battle against climate change,” says Øystein Løseth. 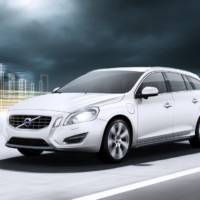 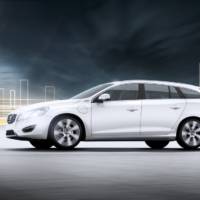 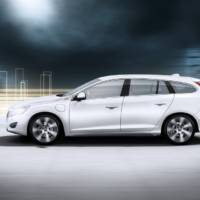 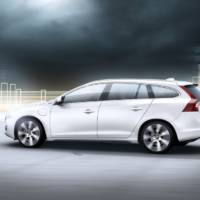 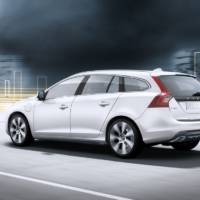 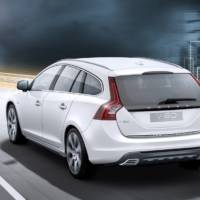 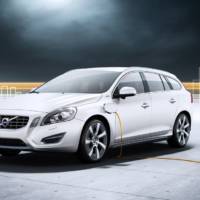 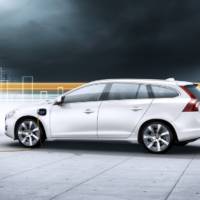 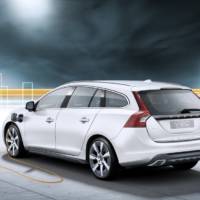 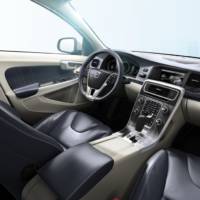 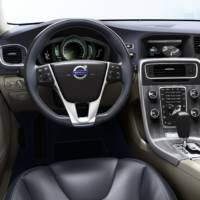 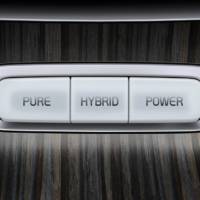 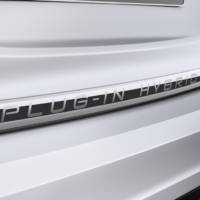 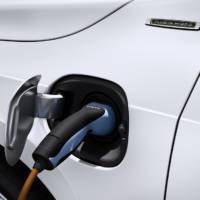 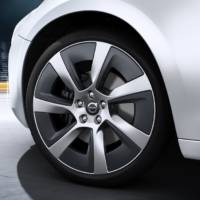 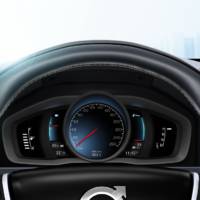 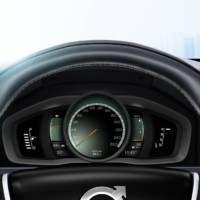 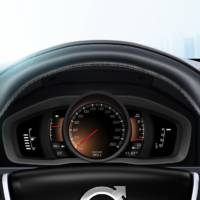 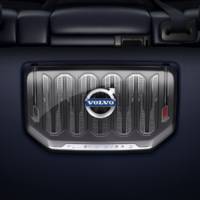 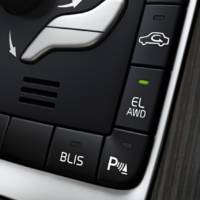 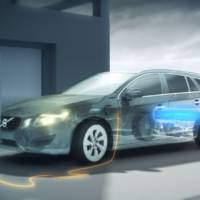 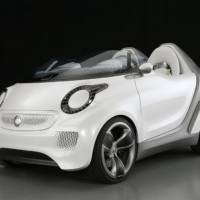 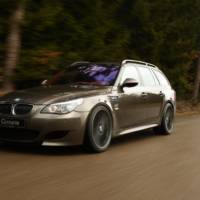