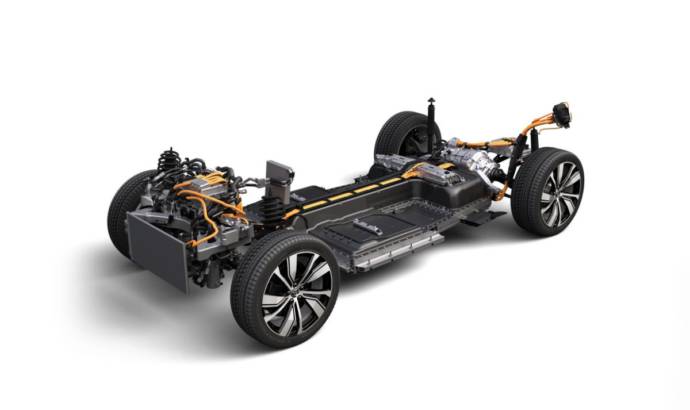 Even though it has some strong presence in China and its owner Geely with high influence, Volvo is struggling to produce batteries in Europe. So Volvo formally inaugurated a brand new battery assembly line at its Belgian manufacturing plant in Ghent, where it will start building its first fully electric car, the XC40 Recharge P8, later this year.

The inauguration is the latest proof point for Volvo Cars’ ambitious electrification strategy and its climate action plan. It aims to reduce its lifecycle carbon footprint per car by 40 per cent between 2018 and 2025, as a first step towards its goal of becoming a climate-neutral company by 2040.

Over the next five years, Volvo Cars will launch a fully electric car every year, as it seeks to make all-electric cars 50 per cent of global sales by 2025, with the rest hybrids. Recharge will be the overarching name for all chargeable Volvos with a fully electric or plug-in hybrid powertrain.

Over the coming years battery assembly will become an important part of Volvo Cars’ global manufacturing operations as it continues to electrify its entire line-up. The Ghent plant will provide important learnings to other manufacturing sites in terms of process optimisation and efficiency.

The company will also build battery electric vehicles at a Volvo-operated manufacturing plant in Luqiao, China, where Volvo cars based on the CMA platform are built alongside models with similar underpinnings from sister brands Polestar and LYNK & CO.

Last year, Volvo Cars signed long-term supply agreements with two leading global battery suppliers, CATL of China and LG Chem of South Korea. The agreements cover the supply of batteries over the coming decade for next generation Volvo and Polestar models, including the XC40 Recharge P8. 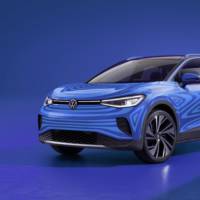 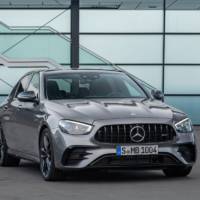