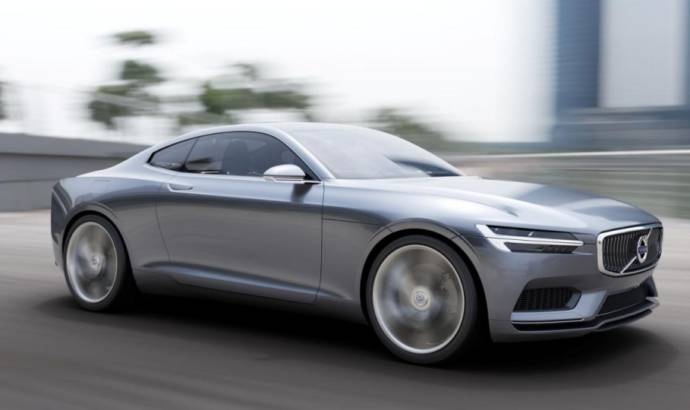 Volvo Concept Coupe could run in a limited production

Volvo has unveiled this month at the 2013 Frankfurt Motor Show the astonishing Concept Coupe. A recent report about the Swedish car manufacturer is indicating that the prototype could go into a limited production.

This info has come from the German colleagues from Autobild who said that the success of the concept forced the company board to think of a production version. According to the same magazine, the decision could be made early next year and if the green light is achieved Bertone could be sub-contracted to build the car.
The new Volvo Concept Coupe is based on the Scalable Product Architecture. “The new Volvo Concept Coupé reveals how we could shape our cars from now on. Free from the superficial surface excitement of other car brands, we add emotional value to the Volvo brand with the calm, confident beauty that is the hallmark of Scandinavian design,” says Thomas Ingenlath.

A low bonnet, roof, and the five-spoke, 21-inch wheels also contribute to the impression of an elegant Gran Tourer oozing effortless power. The confident stance is emphasized by a beltline that spans an elegant bow along the whole car. The Concept Coupé also features elements that echo the design of the Volvo P1800 from the 1960s.

The blue-grey exterior is echoed on the inside of the Volvo Concept Coupé. Refined, handcrafted elements such as the leather instrument panel, inlays made of naturally aged wood and the dark blue woven carpets are blended with beautifully machined metal details.

The concept car also includes a totally new approach to Volvo Cars’ human-centric user experience. A large portrait touch-screen in the centre console interacts with an adaptive digital display and head-up display in front of the driver.

The Scalable Product Architecture is also being prepared for completely autonomous driving. The first features with autonomous steering to avoid accidents and make driving more comfortable will be introduced in 2014 – and Volvo Cars’ aim is to have cars with fully autonomous technology out on the roads before 2020.

The concept car features a two-liter high-performance Drive-E petrol engine with a supercharger and turbo. The petrol engine is teamed with an electric motor on the rear axle. This gives Volvo Concept Coupé a total output of around 400 hp and over 600 Nm of torque. 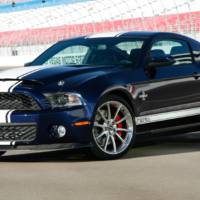 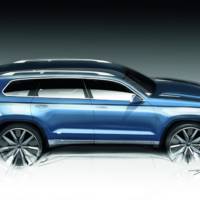