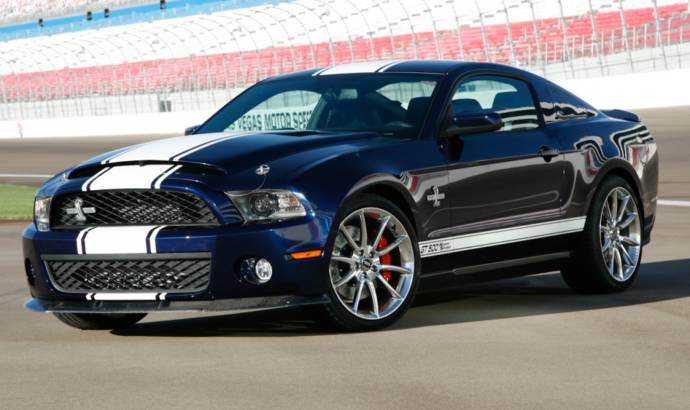 Shelby American has announced they will donate and install a 2014 Shelby GT500 Super Snake performance package to be auctioned off  during the 40th Anniversary of the famous Cattle Baron’s Ball to raise funds for cancer research through the American Cancer Society. This year’s highly-anticipated and extravagant Cattle Baron’s Ball will be held on Saturday, Oct. 5, 2013, at the legendary Southfork Ranch in Parker, Texas, just north of Dallas.

Over the past 40 years, through ticket sales and auction items, the western-themed Cattle Baron’s Ball has raised more than $50 million; it has grown to be the largest single-night fundraiser for cancer research.

This year’s ball is expected to see 3,500 socialites flock to the 300 acre grand Texas ranch for an evening of mouthwatering fare, western dancing, carnival games and serenity under the stars. More entertainment will include a Ferris wheel ride, live auction, refreshment bars and a performance by the Rascal Flatts.

The most lucrative and anticipated live auction item of the ball is the 662 horsepower 2014 Shelby GT500 Super Snake. To make this possible, North Texas Ford Dealers provided the Shelby GT500 base car that attendees will compete for during the live auction. The winning bidder will then get to customize the styling of their new Super Snake package and have it built to spec, courtesy of Shelby American in support of the Cattle Baron’s Ball fight against cancer.

At midnight, the Rascal Flatts will wrap up their performance and a Texas style breakfast will be served, but only to refuel the fire for the rest of the night. The after-party band will take to the Live Auction stage in the Saloon Tent after midnight and will have the party people going until 2 a.m 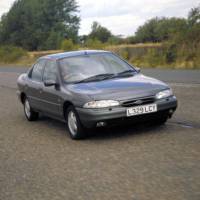 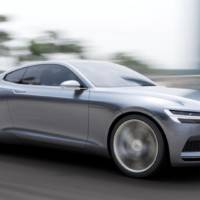