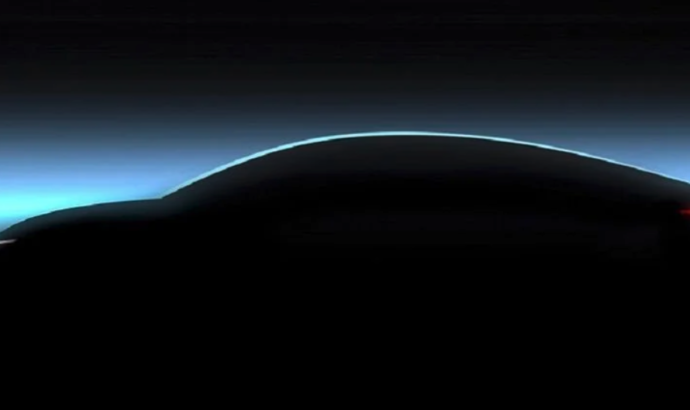 Volkswagen’s future electric cars will be produced in Wolfsburg

Volkswagen Group has chosen its headquarters, the central German city of Wolfsburg, as the location for its future factory that will build the Trinity electric flagship sedan.

According to the German group, the construction is set to begin in spring 2023.

Also, Volkswagen said it was investing around 2 billion europs in the production of the vehicle.

As you would expect, the plant will use the latest manufacturing techniques and will be designed to close the gap with other great electric car manufacturers (e.g. Tesla). Speaking of Tesla, the American brand got approval to start the production at the European plant in Berlin. 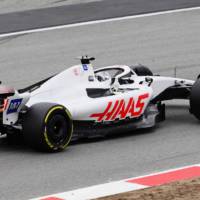 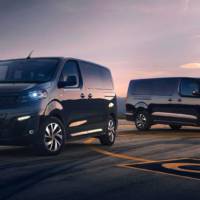