Home / Car News / Volkswagen will have a smaller electric car. The premiere is scheduled for 2025 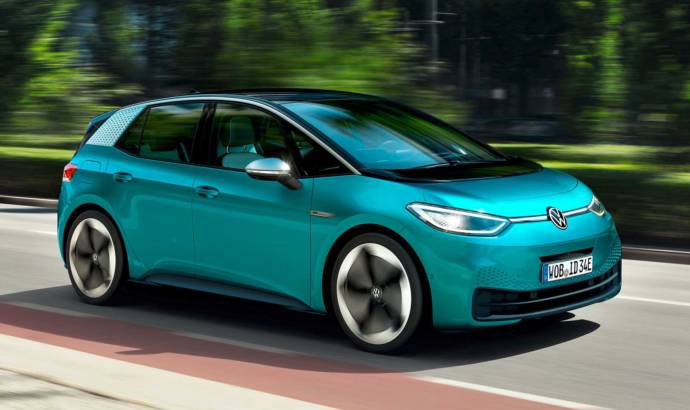 Volkswagen will have a smaller electric car. The premiere is scheduled for 2025

Volkswagen e-Up! is the smallest electric car in the German car manufacturer line-up. But it isn’t a dedicated EV. The next in line is the ID.3 which is a proper EV model. It has a special platform and a special design.

We don’t know for sure if the model will get the ID.1 name (as previous suggested by the rumors), but it might be the 20.000 Euros electric car that Volkswagen mentioned later.

The ID.1 – or whatever VW decides to call it – will be developed alongside VW’s new Project Trinity, the company’s just-announced all-electric sedan. 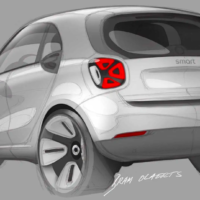