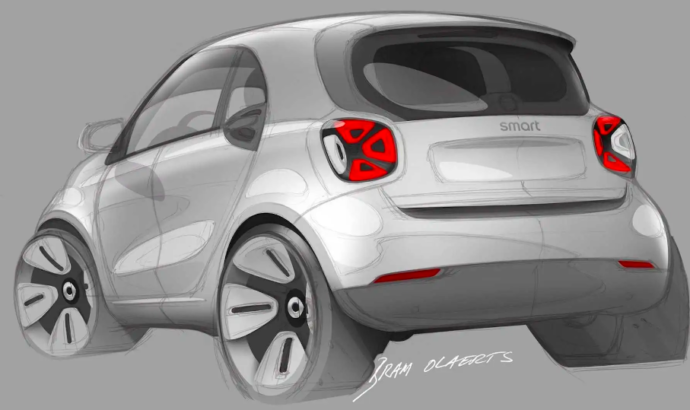 Mercedes-Benz and Geely will unveil a Smart electric SUV concept

A couple of years ago, Smart made the big announcement: they would sell only electric cars. Well, it wasn’t that big of a deal, judging by the fact that the German car manufacturer had only two models in its line-up. The ForTwo and the FourFour.

After that, Smart came to transition to Geely, but Mercedes never gave up the brand. In a recent report, Mercedes-Benz and Geely have said that the Smart brand will come up with an SUV.

The concept that will represent the basis of a new model will be showcased in September. As you can imagine, the car will be 100% electric and it will have a similar size to the current Mini Countryman.

SEE ALSO:  The last of their kind: Smart launched a special edition for their last combustion engine vehicles

Codenamed HX11, the new model will use a new SEA platform (Sustainable Experience Architecture) and will have a rear mounted electric motor. The same report says that the car will be packed with 70 kWh worth of battery and will have a range of about 500 kilometers. 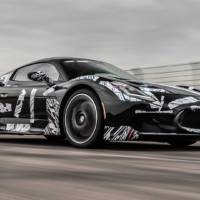 PREVIOUS 08 Mar 2021
Maserati shows us the MC20 during testing 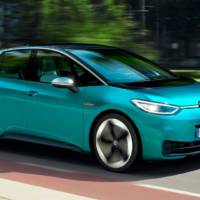 NEXT 08 Mar 2021
Volkswagen will have a smaller electric car. The premiere is scheduled for 2025