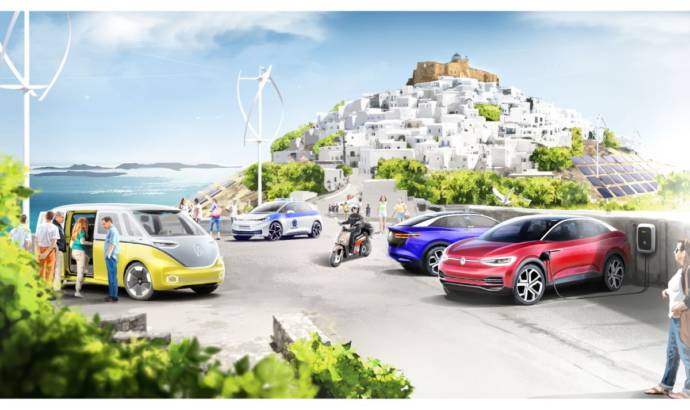 Volkswagen to transform Astypalea into a sustainable island

After Renault decided to use the used batteries of the previous generation Zoe to power two islands in the Atlantic, Volkswagen wants to do something similar in Greece. The German manufacturer and Greece have agreed to establish a mobility system on the Mediterranean island of Astypalea. To that end, the current transport system on the island will transition to electric vehicles and renewable power generation.

In the long run, Astypalea will strive to become a model island for climate-neutral mobility. A memorandum of understanding to this effect was signed in Wolfsburg and Athens today by Konstantinos Fragogiannis, Deputy Minister of Foreign Affairs for Economic Diplomacy and Openness, and Dr. Herbert Diess, CEO of the Volkswagen Group. New mobility services such as vehicle sharing or ridesharing will help reduce and optimize traffic. Energy will be primarily generated from local power sources such as solar and wind. The project initially will run for six years.

At the center of the project is an entirely new, cutting-edge transport system with digital mobility services, including an all-electric year-round ridesharing service designed to take the current very limited local bus service to a new level. Together with local partners, part of the traditional vehicle rental business will be transformed into a vehicle sharing service offering e-scooters from the Group’s SEAT brand and e-bikes in addition to electric cars. This alone will help to significantly reduce the vehicle fleet on the island.

In total, some 1,000 electric vehicles shall replace about 1,500 vehicles with combustion engines. Volkswagen has just started to roll out its electric models to the market, with the introduction of several new models planned over the next few years. Commercial vehicles from local businesses as well as utility vehicles on the island – such as police vehicles, emergency services transport and public sector fleets – will also be electrified. Volkswagen will install its Elli chargers across the island to ensure a comprehensive charging infrastructure offering about 230 private and several public charging points.

Astypalea is an island in the southern Aegean Sea covering an area of some 100 square kilometers. It has a population of approx. 1,300 and is visited by some 72,000 tourists each year. Astypalea currently only has a very limited public transport service with two buses that only operate on a small area of the island. At present, energy demand is almost entirely met by fossil fuel sources. The island aspires to become a pioneer for sustainable tourism over the coming years and is therefore backing sustainable mobility. The Hellenic Republic supports this transformation within the framework of its National Energy & Climate Plan.

SEE ALSO:  Volkswagen plans for the future: 75 electric vehicles and 60 hybrids by 2029
Share this 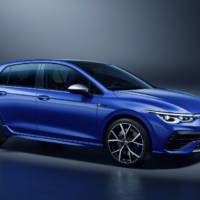 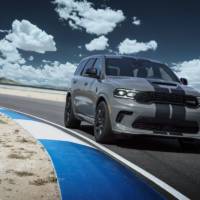