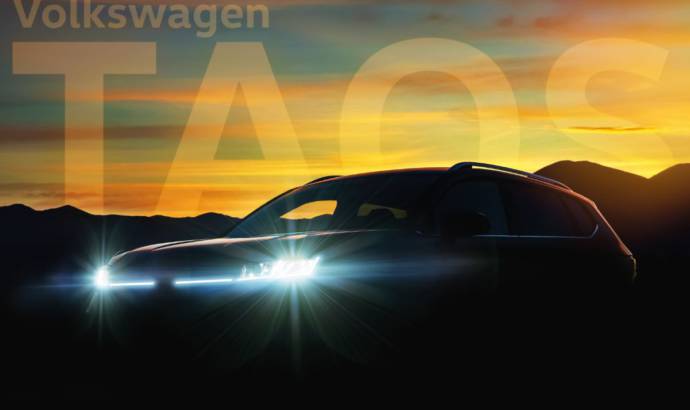 Volkswagen will expand its US range with the introduction of a new model. The kind of model that Americans love. The German manufacturer announced the name for its new compact SUV: the Volkswagen Taos.

The Taos model was designed specifically for the North American Region and, as such, the name was chosen to resonate with American customers.

The town of Taos is home to 6,000 people, and boasts a 400-year history and a 1,000-year-old Native American community just a few miles from the center of town. It’s notable for its artist community, world-class ski resort, and stunning landscapes, including vast plains, the Sangre de Cristo mountains, and the spectacular Rio Grande Gorge.

Incidentally, Taos was also home to John Muir, an engineer turned mechanic, and author of “How To Keep Your Volkswagen Alive: A Manual of Step-by-Step procedures for the Compleat Idiot.” First published in 1969, and illustrated by local artist Peter Aschwanden, this counter-culture guide to Volkswagen repairs quickly developed a popular following. The book, started in Muir’s Taos shop, has helped keep countless VW models running, from Beetles and Buses to Type 3 and Type 4 models.

SEE ALSO:  Volkswagen produces its one millionth car in Chattanooga

The official reveal will take place next month, on October 13. 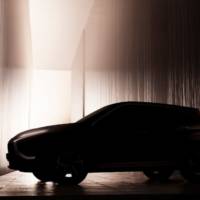