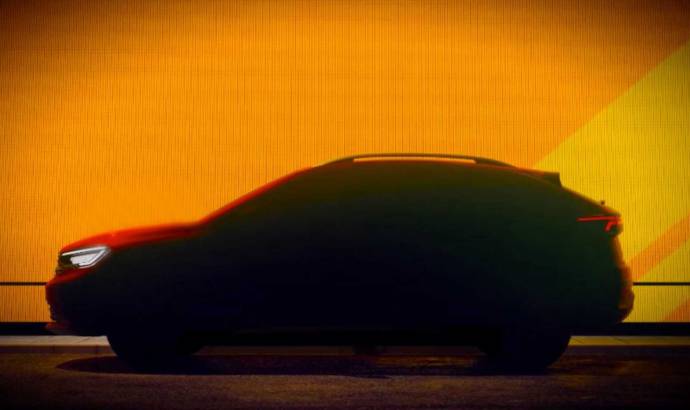 Volkswagen Nivus in the name of a new subcompact coupe SUV

Volkswagen’s Polo-sized crossover has now a name: Nivus. The new subcompact coupe SUV will be unveiled in the second quarter of 2020 and it will be offered in some emergent markets.

According to Volkswagen, the car will first be sold in Brasil, but afterwards we will be able to buy it in US or Europe.

Also, the German car manufacturer has published a teaser video with the new model. The Volkswagen Nuvius will have a similar wheelbase as the Polo but it will come with a bigger trunk volume.

At the launch, the Volkswagen Nivus will be available in only one configuration. A 1.0 liter TSI engine with 126 horsepower and a six-speed automatic transmission. In the six-speed manual gearbox, the engine will deliver only 114 horsepower. No matter what transmission you will chose, the new Nivus will be a front-wheel drive car.

The price is estimated at about $18,000 USD for the base version, while the range topping variant will cost around $21,500 USD. 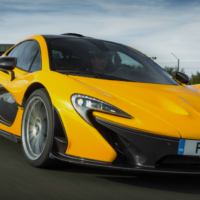 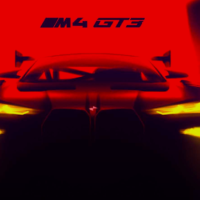