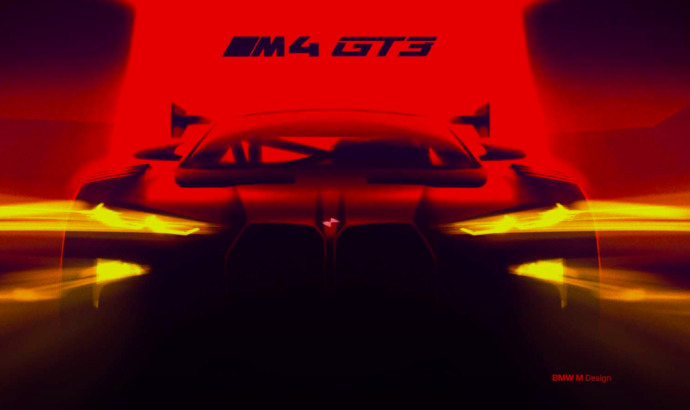 BMW is working on a new generation M4 model. But according to our sources, the car won’t be unveiled to soon (we expect to see the new M4 in late 2020).

In order to keep its fans happy, BMW decided to show us a teaser picture with the upcoming M4 GT3. The competition model will feature the same engine as the future production variant.

As a result, the new 2020 BMW M4 GT3 will come with a 3.0 liter six-cylinder engine that can deliver 510 horsepower in the Competition model. We know this because the same engine can be currently found on the X3 M and X4 M.

The new race car (M4 GT3) has been in development for several months and will undergo intensive testing next year. The BMW M4 GT3 will succeed the BMW M6 GT3, which has been in action around the world since 2016 and has brought home wins at the 24 Hours of Spa-Francorchamps (BEL), the FIA GT World Cup in Macau (CHN) and in numerous international race series. 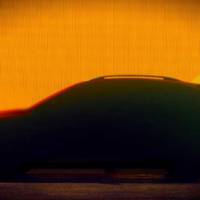 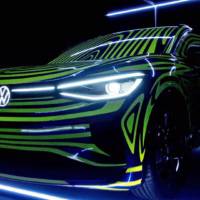 NEXT 15 Dec 2019
Volkswagen could get performance electric models