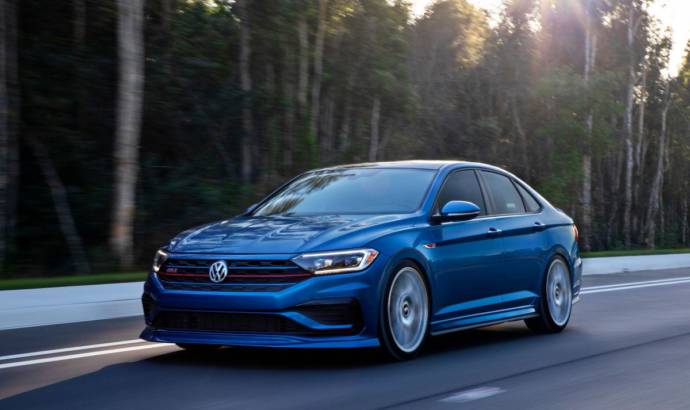 Volkswagen is one of the brands with a long history in the US market. To celebrate this, Volkswagen launched its first of several enthusiast concept vehicles for 2021 – a Jetta GLI that revives the spirit of the rare Mk4 Blue Lagoon GLI.

The Jetta GLI has been a sportier iteration of the Jetta since 1984, offering performance that approached that of the Golf GTI with all the cargo-hauling benefits of a sedan. In 2002, Volkswagen released the GTI 337, a special edition vehicle with only 1,500 models produced. Outfitted with 18-inch BBS RC wheels, RECARO seats and a Votex body kit, the unique car struck a chord and served as the inspiration for the next generation GLI.

In 2004, Volkswagen introduced the new Mk4 Jetta GLI to the U.S. market. The model was designed to deliver a sporty driving experience and was, in a sense, the sedan version of the GTI—with a similar body kit, wheels and seats. The car was released in the color Blue Lagoon and caught the eye of enthusiasts right away. However, the run of Blue Lagoon was short-lived and eventually replaced with a medium dark shade of blue called Jazz Blue.

VW is honoring the rare model by modifying a manual 2021 Jetta GLI Autobahn into the fan favorite for the annual Enthusiast Fleet. Andres Valbuena, former Volkswagen product launch manager lead the team and executed the modifications in just over a month.

The team started out with a 2021 Deep Black Pearl Jetta GLI and changed the color to the iconic metallic blue shade by using a vinyl wrap. To match the wrap as closely as possible to Blue Lagoon metallic, Valbuena sourced a fuel filler door off a 2004 GLI and combed through several vinyl wrap suppliers’ hues of blue until he found the ORAFOL Midnight Blue Metallic. The vinyl wrap was installed throughout the entire car – including its interior door jambs and side body pieces – so when the doors open, the color change is still visible.

The team worked with Air Design to install exterior side skirts and a rear trunk spoiler, and Fifteen52 to install a Critical Aero Design (CAD) front lower spoiler. AlphaParts also saved the day when some parts were needed ASAP. They installed BBS CH-R 20-inch alloy wheels, wrapped with Continental ExtremeContact Sport 235/35Z R20XL 90Y tires. They installed an H&R Springs Street Performance Coil Over suspension to give the car a sportier stance. 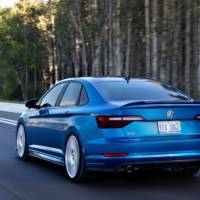 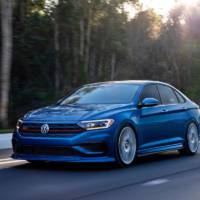 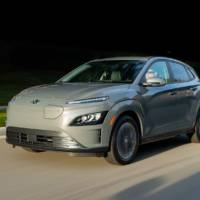 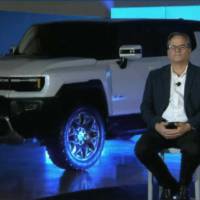