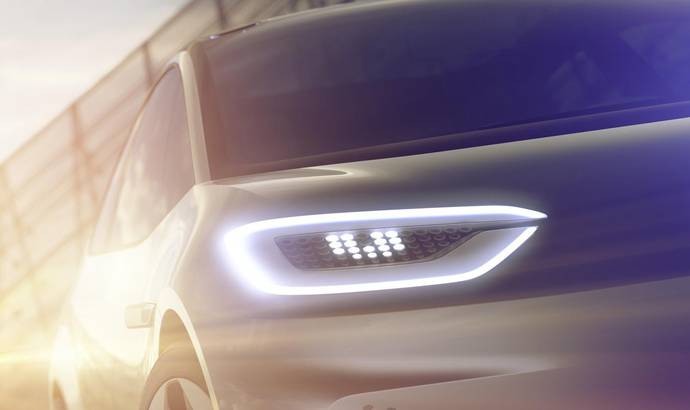 Volkswagen is introducing an all electric car in Paris

After it had disappointed the entire auto industry with the Dieselgate scandal, Volkswagen is most probably attending some rehab sessions. Otherwise we can not explain the decision of launching a new and all electric car, during this fall Paris Motor Show, only a year after the scandal.

The new electric model will be anticipated first by a new concept, developed under the name Think New. In presenting the world premiere of an iconic design study, Volkswagen introduces a new ambassador to the automotive world.


This concept car signals the Volkswagen brand’s entry into a new era. The vehicle is as revolutionary as the Beetle was seven decades ago, before it evolved into the world’s best-selling car of the last century.

SEE ALSO:  Volkswagen produces its one millionth car in Chattanooga

This car, too, has the potential to make history with its completely new vehicle concept. The production vehicle which follows will be the first Volkswagen to enter the market based on the new modular electrification kit (MEB). Which means that it will use only electrification, without a sign of conventional engines. 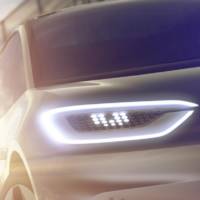 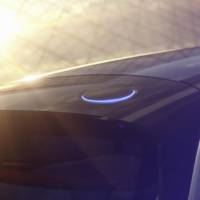 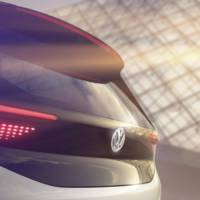 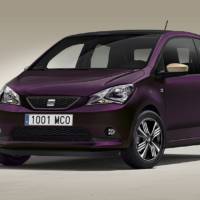 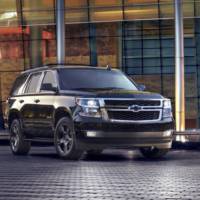