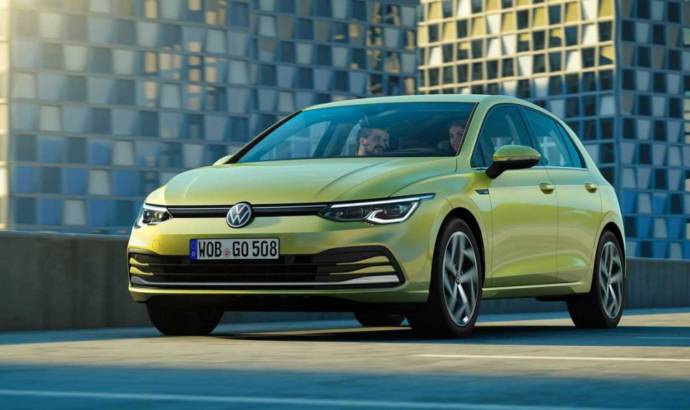 A couple of weeks ago, Volkswagen announced that Golf 8 customer deliveries are stoped. The German car manfuacturer had found out that a software (the Emergency Call one) was not working properly.

More than that, the same system is also used on Skoda Octavia, Seat Leon and Audi A3, but only the Czech model deliveries were suspended.

Today, Volkswagen said the software problem was fixed and the Golf 8 customer deliveries are resumed.

In order to remedy the situation, Volkswagen has developed a software update for the control unit of the online connectivity unit. This update will be installed in Golf Mk 8 models produced in the future as standard. The update will also be installed in vehicles that have already been completed.

SEE ALSO:  Volkswagen remembers the most aerodynamic car it built: the ARVW

The company estimates there are 15,000 cars in Germany alone which had to be fixed, with additional vehicles throughout Europe. All of them will be involved in a voluntary recall. 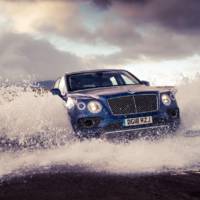 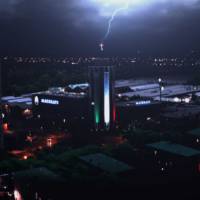