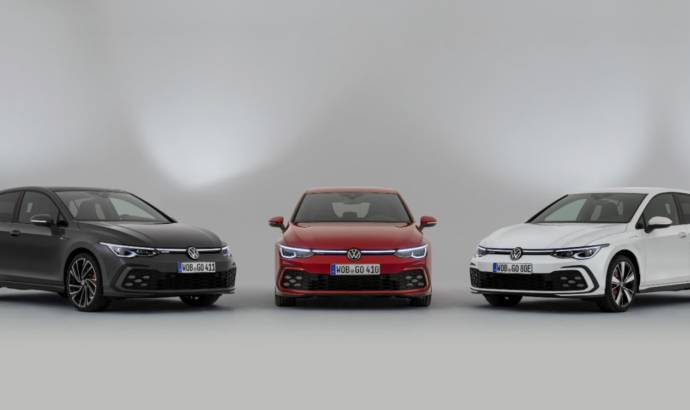 Dynamic front end. The design of the new, sporty Golf models embodies unadulterated charisma. The standard LED headlights are positioned low down and form a striking crossbar in conjunction with the radiator grille.

The side section features the eye-catching, standard 17-inch Richmond alloy wheels, unique to the GTI. 18-inch or 19-inch rims are available on request. Painted red: brake calipers of the new, sporty Golf models. The GTI and GTD also carry a signet with the respective lettering on the side of the front wing panel.

Ever since the first Golf GTI made its debut, this car has been like a perfectly fitting pair of jeans. Right from the outset, Volkswagen created distinctive, dynamic insignia with the multitude of interior details – the sports steering wheel featuring three silver double spokes and recessed Wolfsburg emblem, the gear knob in the shape of a black golf ball, GTI sports seats in tartan with black side bolsters – all of which are considered classic design pieces.

Fit for the modern age. The Innovision Cockpit extends upwards upon opening the doors in the Golf GTI, GTE and GTD. It is a fusion of the top-of-the-range version of the 10.25-inch Digital Cockpit (digital instruments) and the 10-inch navigation system. The visual and functional blend of the two screens creates a new and consistent, digital architecture. The background lighting, which also comes as standard, embeds the displays and all other illuminated interior areas (dash panel, door trim, storage compartment with interface for mobile telephone, footwell) in a spectrum of 30 configurable colours. The Golf GTI, which is equipped with a 6-speed manual gearbox as standard, features a brand new GTI gear knob.

The GTI is available with an optional, automatic 7-speed dual clutch gearbox (DSG); the GTD comes exclusively with this DSG. The GTE features a 6-speed DSG developed for hybrid drive. The models equipped with a DSG are generally shift by wire; the DSG gear lever itself has been designed specifically. The functionality of the standard start/stop button for the drive systems of the three sporty Golf models has been customised – once the doors have been opened, it pulses red until the drive system has been started. 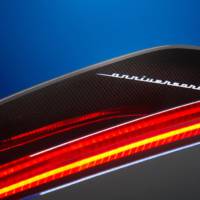 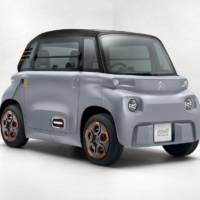