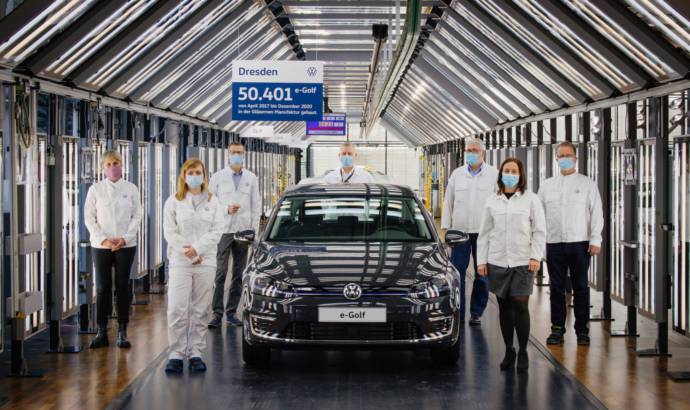 One of the most popular electric cars on the market is now being phased out. The Volkswagen e-Golf has become a part of Volkswagen’s rich history. The last vehicle rolls off the production line at the Transparent Factory in Dresden.

With the e-Golf in Urano Grey, a total of 50,401 vehicles have been manufactured in Dresden since March 2017. At the beginning of the new year 2021, the production area of the Transparent Factory will be reconstructed for three weeks before the first ID.3 series vehicles roll off the assembly lines in Dresden at the end of January.

The e-Golf was launched in 2014 and was produced in Wolfsburg until summer 2020. In 2017, the Transparent Factory started production in parallel to meet the high demand. In total, 145,561 left the two German production facilities in more than seven years. Measured by sales figures, the e-Golf is one of the most popular e-cars in Europe – especially with customers in Norway and the German home market.

At the beginning of 2021, the production area of the Transparent Factory will be converted to meet the requirements of the Modular Electric Drive Kit (MEB). The first conversions for the ID.3 already took place in summer 2020. As one of seven stations, the “marriage”, where the body and chassis are bolted together, was adapted. The conversion measures in winter include, for example, the installation of a system on which the panoramic roof is fitted and the adaptation of the gripping devices for the installation of the cockpit and seat system. 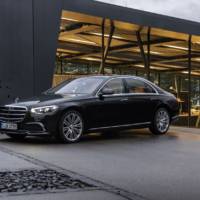