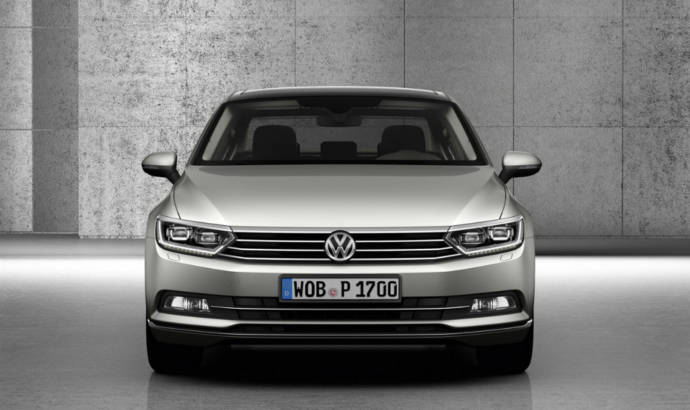 Volkswagen continues to expand its list of available technologies and announces the introduction of a new, more powerful, 2.0-litre TDI diesel engine.

Along this unit, VW also offers more details about the world’s first 10-speed dual-clutch gearbox (DSG) automatic transmission, set to reach the market sometimes next year. Since the first Volkswagen dual-clutch gearbox was introduced (2003), the DSG has developed into an international success.

The recently developed 10-speed gearbox developed for engines with up to 550 Nm of torque. The highly efficient layout of its gear steps contributes towards further lowering of CO2 emissions.

The "technology donor" in this case is the street version of the Polo R WRC (in 2014, Volkswagen won the rally world championship for the second consecutive time with the racing version of this car).

The new DSG double-clutch transmission will use a newly engineered brake-energy recuperation system, the same as the Porsche PDK, and a coasting function that switches off the engine during periods of trailing throttle. 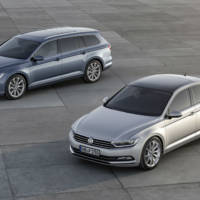 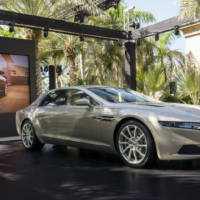