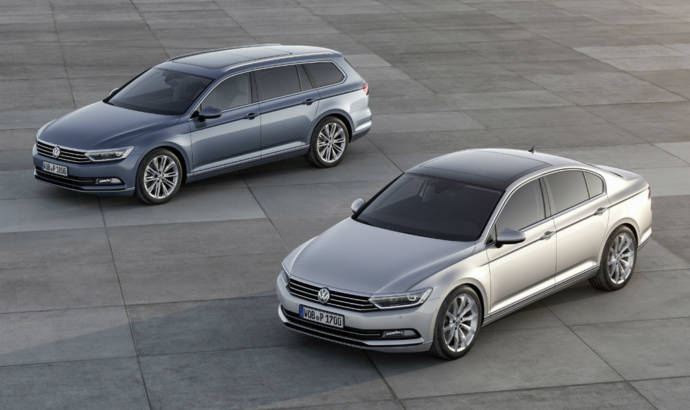 In its hunt for saving CO2 and fuel, Volkswagen  developed a new diesel engine that was officially introduced during a press event in Wolfsburg. Based on the same EA288 architecture, the 2.0-liter four-pot can deliver impressive power and performance: 270 hp and high level of torque, that was not yet announced.

Volkswagen already has a very powerful diesel unit, with a power density of 120 hp per litre displacement. It is the most powerful of any four-cylinder TDI ever been put into production.
Installed on the current Passat, it offers 240 hp and 500 Nm, which is enough for a top speed of 240 km/h (149 mph) and a fuel consumption as low as 5.3 l/100 km (as high as 44 mpg).
Regarding the future 270 hp version, the engine is set to replace even the current 3.0-liter V6 unit, offered on the 2015 Volkswagen Touareg.
To help offer the best unit, Volkswagen uses a variable valve train, further optimized gas exchange cycles and what is known as an electric booster. When it will reach series production, the 270 hp diesel unit will be offered with the worlds first 10-speed dual-clutch gearbox (DSG), also set to be introduced in Volkswagen range, starting 2016. 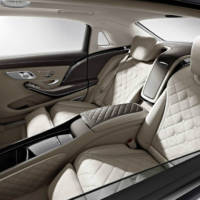 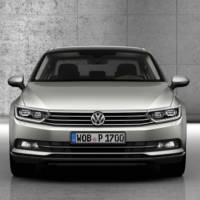